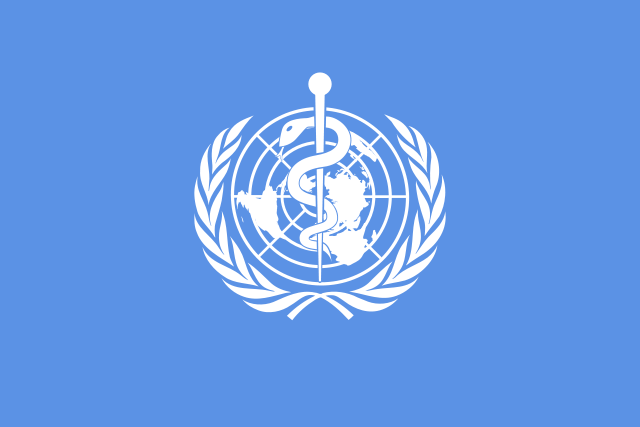 A team of Word Health Organization (WHO) experts have arrived in Sudan to assess the nation’s response to a haemorrhagic fever outbreak in Darfur.

The international team has been sent after it was confirmed earlier this month that the outbreak had hit several states in Darfur. Medical sources revealed to the press last week that the epidemic has reached “critical stages,” highlighting a lack of medicines to combat the outbreaks in central and eastern Darfur.

WHO to investigate the need of assistance

Speaking to The Sudan Tribune, WHO Sudan’s director Naeema Hassan Al-Gaseer confirmed the team arrived in the country on Sunday and would start their work immediately on Monday.

They will visit the Darfur states to assess the situation and they will also evaluate the needed assistances of the Sudanese ministry of health in the fields of laboratory, surveillances and the preventive measures’’ Al-Gaseer added.

So far 103 people have been killed by the fever in the western region of Darfur, while a further 182 suspected cases are yet to have been confirmed.

The western stretch of Darfur has been by far the worst hit so far – the same region that was struck by a yellow fever crisis in 2012. No samples have tested positive for yellow fever in these latest tests, but the West Nile virus and Chikungunya have both been discovered.

The West Nile virus can manifest in a number of life threatening conditions, including motor neuron symptoms and paralysis.

“Flag of WHO” by WHO – Open Clip Arthttp://www.who.int/about/licensing/emblem/en/. Licensed under Public Domain via Commons.