Half of South Sudan’s population in need of food aid 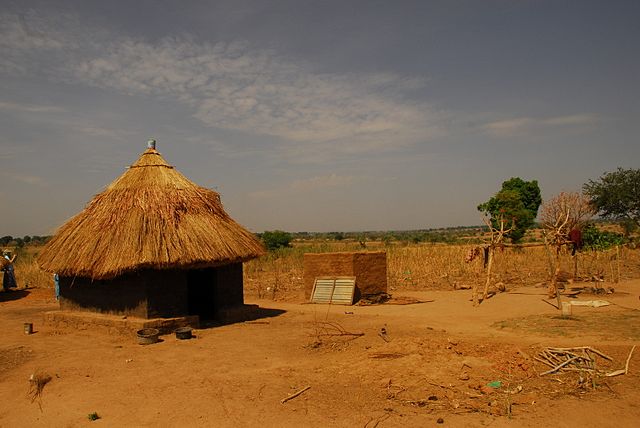 Half of South Sudan’s population is in need of emergency food aid, according to humanitarian group CARE.

The organisation says the number of people suffering from extreme hunger in the country will reach six million in June and July this year – up from 4.9 million in January. South Sudan’s total population is little over 12 million based on the most recent data from World Bank.

Half of South Sudan facing hunger

The worrying projection published by CARE comes a year after famine was declared in South Sudan. In February 2017, the UN declared a famine in parts of South Sudan with almost 5 million people needing urgent food aid. By June, the situation had improved enough in the affected areas for the UN to lift the country’s famine status. However, this didn’t reflect the worsening conditions being experienced in other parts of the country, which are contributing to the biggest food security crisis in South Sudan’s history.

“Areas of South Sudan in famine have improved, but the country is experiencing the most alarming levels of food insecurity in its history, according to an early warning famine report released today,” CARE said in a statement.

“According to the early warning report, there are new areas of South Sudan reaching emergency levels of food crisis, which is just one level above famine. These are areas where people have been recently displaced because of outbreaks of the conflict that drove them off their land leaving them with no access to food and their agricultural livelihoods. For example, in Jonglei State, there have been 200,000 people recently displaced.”

Shortly after declaring famine in South Sudan last year, the UN described the crisis as a “man-made” emergency caused by violence rather than environmental factors. Ongoing violence between South Sudan’s government and rebel groups is forcing citizens away from their homes and pushing them into hunger.

“The food crisis is rapidly deteriorating in new areas of the country where violence is breaking out and the people who are starving have not been accessible due to the conflict. It’s the unfortunate recipe for famine, and urgent humanitarian assistance must be allowed to avert more catastrophe from spreading across the country,” said Valentina Mirza, assistant country director for CARE in South Sudan.