Harvard student sues Uganda president for blocking him on Twitter 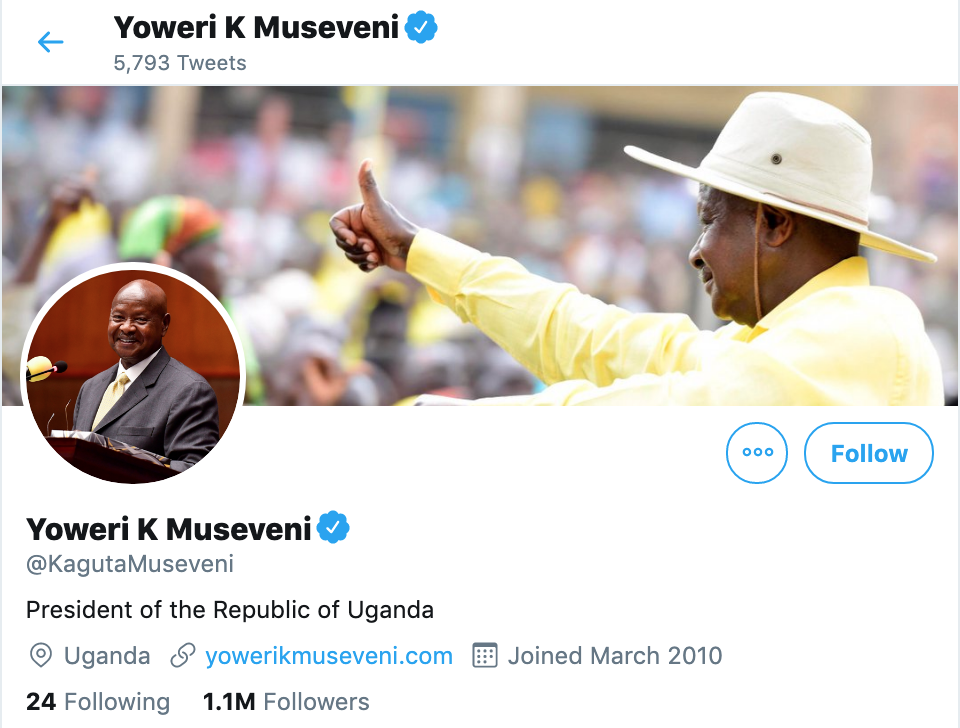 A student at Harvard University has filed a lawsuit against Uganda President Yoweri Museveni for blocking him on Twitter.

Ugandan student, Hillary Sseguya, who is studying International Relations at the US university claims, Museveni has violated his right to access of information about his country by blocking him on the social network.

Aside from President Yweri Museveni, two public officials have also been named in the lawsuit filed by Hillary Sseguya. One of the officials named in the suit, government spokesman Ofwono Opondo,  responded by confirming he blocked the student because he found his tweets offensive. He also insisted Sseguya can access any information he wants regarding Uganda elsewhere on the internet.

Museveni isn’t the first leader to find himself entangled in a legal row for blocking users on social media. Sseguya’s story emerges after an appeals court in the US ruled in July that President Donald Trump had violated the First Amendment by blocking users on Twitter. He was challenged by a total of seven people he had blocked on the network.

A similar lawsuit has been filed against American politician and activist Alexandria Ocasio-Cortez as the debate over whether government officials should be able to block people on social media continues.