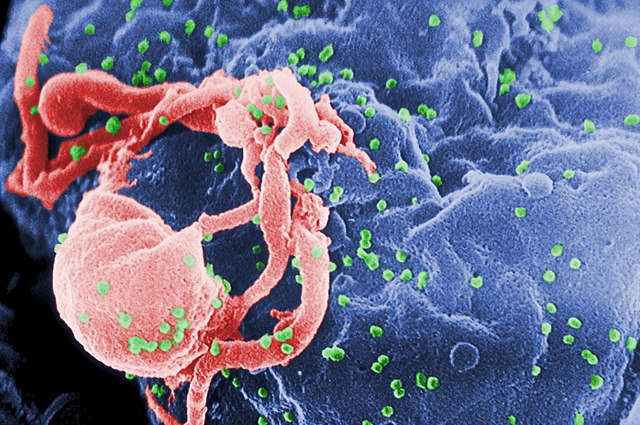 Health leaders at the biggest AIDS conference in Africa on Monday said the world’s response to HIV/AIDS in Africa is failing.

Health officials and activists from around the world attended the 20th International Conference on AIDS and STIs in Africa (ICASA), which was held in the Rwandan capital, Kigali. The event began on Monday where attendees discussed progress in the battle against AIDS across the continent.

The aim of the ICASA event is to discuss the goal of an AIDS-free Africa. Campaigners say the response to the disease is failing, despite progress in some parts of the continent. Speaking to ReliefWeb, Dr Matshidiso Moeti, World Health Organization (WHO) Regional Director for Africa, said the fight against AIDS isn’t meeting current targets.

“Countries are doing the work; what is needed now is to improve the speed of the response and bring these efforts to scale if we are to achieve the 90-90-90 targets and the Sustainable Development Goals.”

While the overall fight against AIDS in Africa is failing to meet targets, efforts in West and Central Africa were highlighted in 2016 as falling behind other regions. At the 2016 United Nations High-Level Meeting on Ending AIDS, the World Health Organization (WHO) singled out the region, prompting The Catch-up Plan. And, while some progress has been made on shortening the gap with other regions, targets are still far from being met.