How Africa’s technology drive is being hijacked 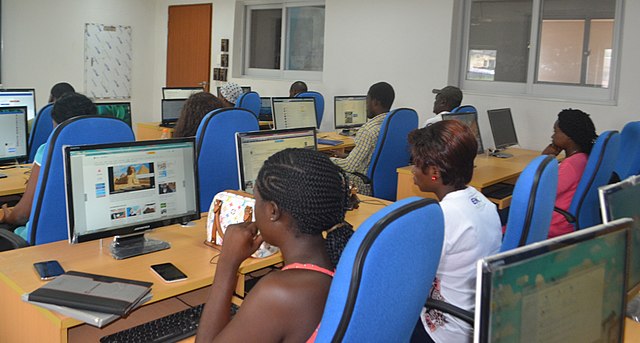 Africa has become one of the most active regions in the world in terms of technology innovation. The most present example on a daily basis has been the rapid adoption of mobile technology, which seen the continent essentially leapfrog fixed-line internet connections altogether.

Mobile banking has been one of the greatest success stories in Africa’s technology drive, growing at a much faster rate than we’ve seen in the developed nations of North America and Europe. Once again, Africa has almost bypassed the traditional banking system of cash accounts and credit cards, jumping straight into digital wallets, mobile transfers and online banking.

In one sense, the latest technology is having more of an impact in many African nations simply because development is overall behind the likes of the US, where many of these Silicon Valley innovations originate from. However, these tech breakthroughs are solving different problems in Africa to those that are most pressing in more developed parts of the world.

Most of Africa still lacks any kind of widespread banking system capable of supporting people on a daily basis, providing little incentive to have a bank account. Mobile technology has provided a workable alternative to branches and ATMs – technology that is well-established elsewhere in the world, but something banks and tech companies have adapted to the unique needs of Africans. 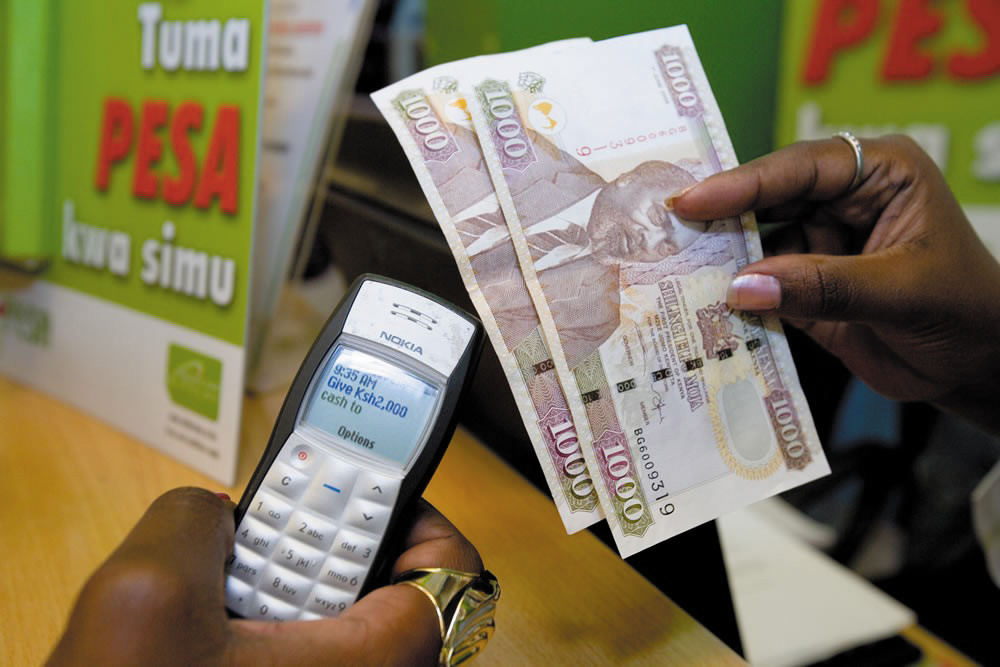 This is why innovation is proving so strong in Africa: the room for growth is huge and the unique needs of Africa’s peoples demand innovative solutions.

Africa’s technology drive has received a lot of attention in recent years with claims that new breakthroughs will tackle the most pressing health issues, environmental problems, the overpopulation crisis and just about every challenge facing the continent and its individual countries.

However, there’s a growing voice among critics who argue Africa’s technology revolution is being hijacked by foreign investors – some of whom argue the influence of Silicon Valley and the startup scene in Africa amounts to digital colonialism.

The most pressing issue in Africa’s technological journey is the role played by Silicon Valley tech giants. While the likes of Amazon, Google and Facebook – as well as China’s everpresent Huawei – promise to build a digital infrastructure that will carry Africa into a sustainable future, not everyone is buying into the marketing spiel.

Sociologist and publisher of Digital colonialism: US empire and the new imperialism in the Global South, Michael Kwet, argues that major US tech firms are battling it out for control over the digital ecosystem in Africa and all of the data that comes with it.

Speaking to DW in May, Kwet insists these technology powerhouses are only interested in their own profit and capitalising new markets. Any country that shows promising signs of development and a profitable environment for technology solutions is instantly hounded by the likes of Google, Facebook, Microsoft and the usual major names, he argues.

The most obvious example of this was actually in India where Facebook attempted to monopolise the free web for people in rural areas, but the blatant data harvesting attempt was rejected by the country’s people.

A slightly more subtle approach of making Facebook free for users in many African nations has proven more successful for the data hog, though. 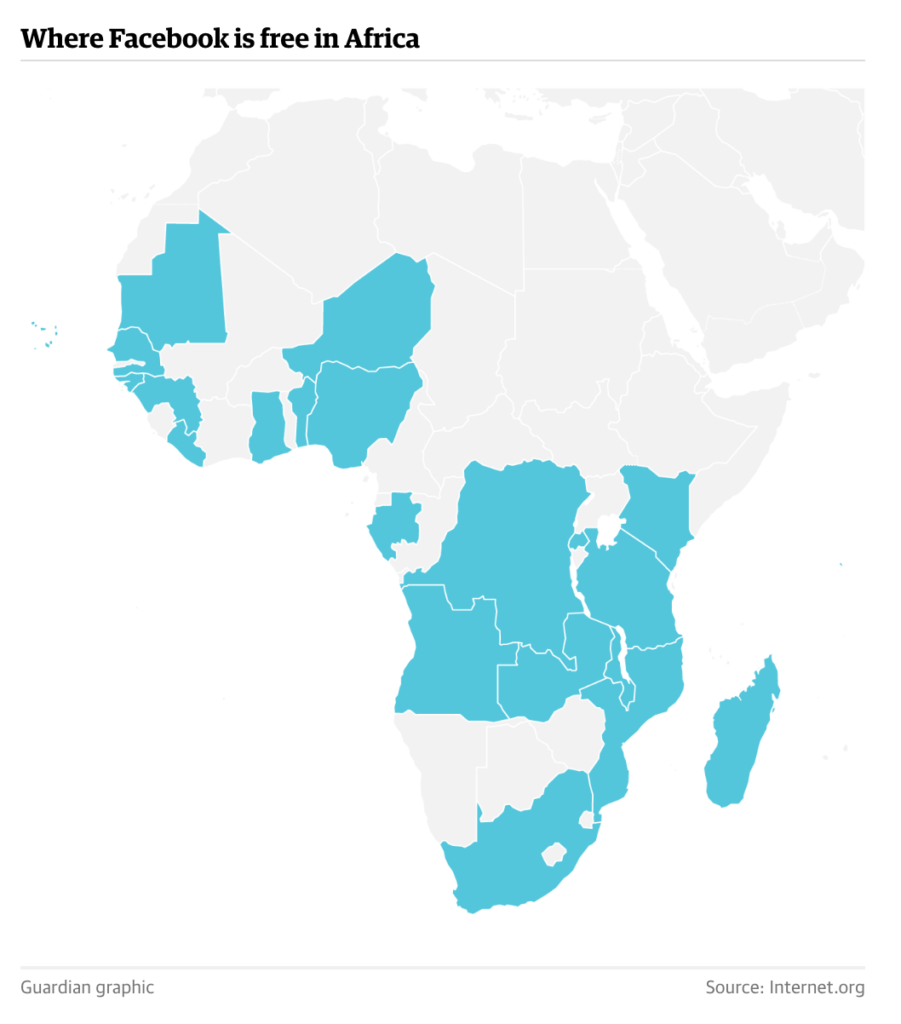 One of the greatest success stories in Africa’s tech boom has been Nigeria-based eCommerce brand, Jumia. Dubbed the “Amazon of Africa,” Jumia now operates across 14 different African countries and became the first Africa-focused online retailer to be listed on the US stock exchange.

Nobody can deny Jumia is a true success story but the problem critics argue it isn’t African at all.

The company itself was incorporated in Berlin while its French executives are based in Dubai and most of the capital raised for the venture was secured in Europe and the US.

This isn’t an unusual instance, either. In fact, a report from VillageCapital in 2017 found that “more than 90% of funding for East African startups went to expat founders.”

The sad reality is that the vast majority of Africa’s tech success stories aren’t African, to begin with. Africa’s problems (and market) potential are already being monopolised by foreign tech companies and investors while freezing out local entrepreneurs and stifling growth prospects for tech companies that could otherwise emerge from within Africa.

Foreign tech giants will be more than happy to make use of cheap programmers and designers from Africa and capitalise the continent’s rapidly-growing populations. Faux-African ventures will also be happy to hire Africans to act as the face of their company when the money trail starts and ends outside of the content.

Hopefully, along the way, these tech companies will help to solve genuine problems in Africa – like the drones delivering emergency items to hospitals and remote places in Rwanda and Ghana by California-based company Zipline. But we have to acknowledge that these problems are being exploited by tech giants looking to dominate the market and smaller ventures profiting from a discriminatory startup scene.