How serious is Africa’s debt crisis? 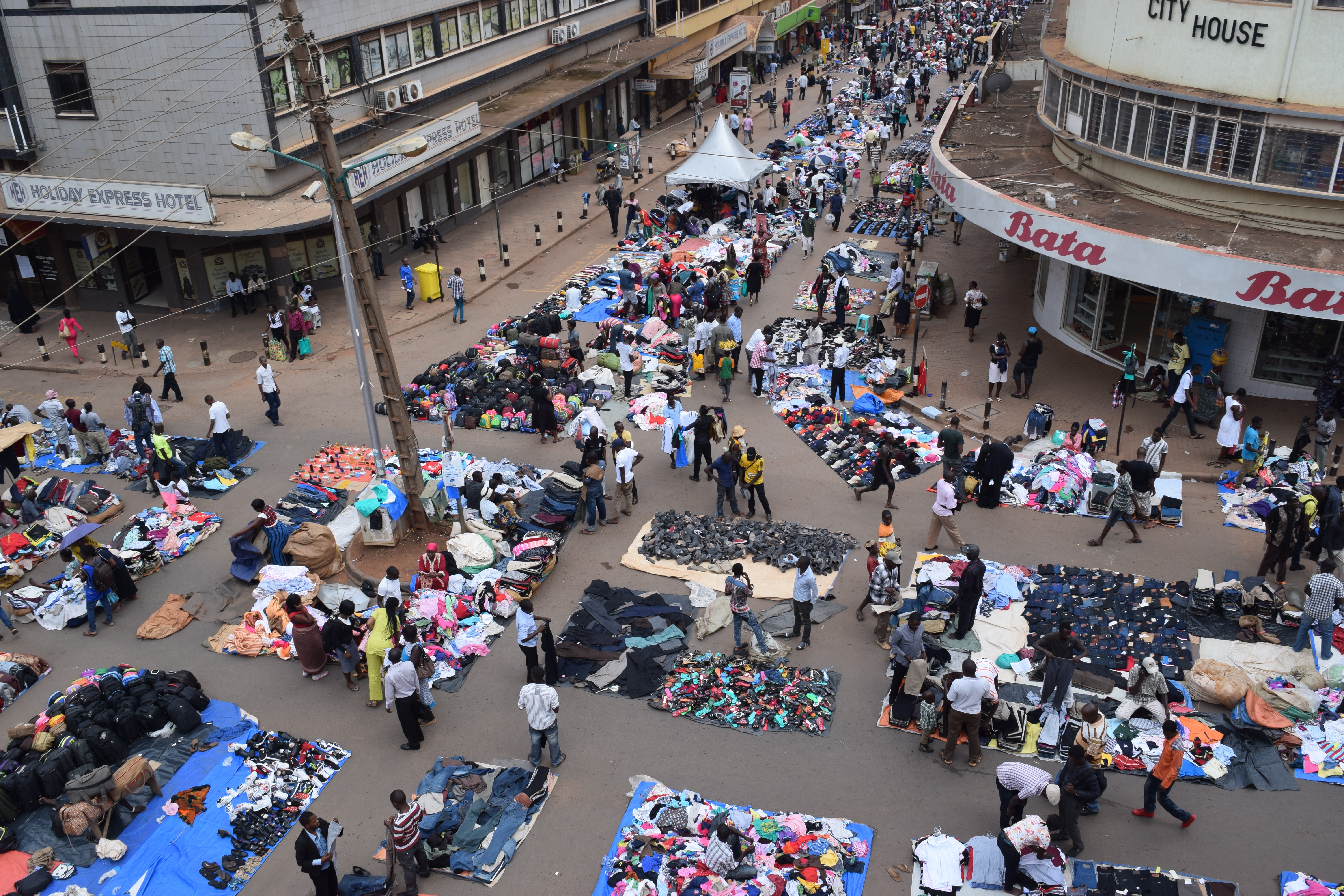 During the mid-1990s, most of Africa was frozen out of global economics entirely, due to crippling debts they simply couldn’t pay. Essentially bankrupt, more than 30 countries across the continent were tied down by overheads beyond their means and major financial institutions decided to take action.

Thanks to two debt relief programmes, the Heavily Indebted Poor Countries Initiative and Multilateral Debt Relief Initiative, debt in sub-Saharan Africa was cut by two-thirds by 2008 and the region is now a hub of economic development.

However, debt levels have risen sharply since then and countries are already starting to run into serious problems. Chad, Mozambique, South Sudan, Sudan, and Zimbabwe are all at crisis point and global financial institutions are taking note once again.

According to a new report from international credit agency Standard and Poor’s (S&P), the interest on debts owed by 11 African countries that were part of the Heavily Indebted Poor Country Initiative (HPIC) are at crisis level – including Ethiopia, Rwanda and Uganda.

Standard and Poor (S&P) says that debt servicing costs in 11 African countries involved in HPIC have returned to pre-crisis levels. In Uganda, national debt has almost trebled over the past three years, now accounting for more than 50 percent of the country’s GDP. Almost two-thirds of this debt comes from borrowing externally, which leaves the East African nation at genuine risk of defaulting if it fails to commit to payments.

Uganda isn’t the only East African nation returning to crisis-level debt, either. Two of the region’s most exciting economies Ethiopia and Rwanda are also building unsustainable levels of debt as overseas funds continue to flood in – mostly from China.

According to S&P government debt across sub-Saharan Africa rose to 53 percent of GDP last year, compared to just 11 percent in 2011. Some 11 countries had $99 billion cut from their government debt bills under programmes such as HPIC, cutting debt from an average of 100 percent GDP to around 24 percent by 2008. However, debt is rising at an alarming rate once again and some African nations are already running out of room to manouvre.

The debt is mostly a result of borrowing from China and other nations to fund major infrastructure projects, including dams, road networks, oil pipelines, power plants, cable networks and airport extensions.