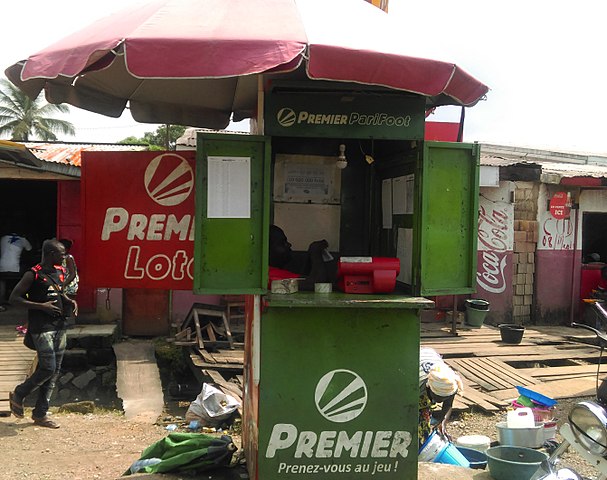 The rise of sports betting in Africa has been reported from multiple angles, ranging from economic opportunities to the social consequences of a gambling population. Whether your view on the matter is positive or negative, there’s no getting away from the fact that sports betting has gripped millennials across the continent and East Africa is home to some of its most avid sports betting nations.

Kenya, Uganda and Tanzania are all dealing with surges in online sports betting while Ghana, Nigeria and South Africa are key markets elsewhere in Africa.

East Africa’s largest economy, Kenya, stands out as the region’s hotbed for sports betting and its capital Nairobi is no stranger to the vice of gambling. The city houses 18 licensed gambling facilities with 128 tables games between them and 908 gaming, slots and video poker machines up for grabs. However, it’s the rise of mobile sports betting that’s really gripping people in Kenya and other parts of East Africa, especially in the 17-35 age bracket.

The rise of sports betting in East Africa

East Africa has all the key ingredients for an online sports betting boom: a rapidly growing, young population; high smartphone penetration; rising unemployment and an unquenchable thirst for sports. At least, that’s the angle from people who look at sports betting as a growing industry full of promise in East African countries.

Less optimistic individuals might include other ingredients such as an impressionable youth that’s vulnerable to the compelling marketing messages of gambling brands and the constant promise of big wins in developing countries where the smell of money is always close but out of reach for the majority.

Earlier this year, GeoPoll found that African millennials are the most active sports gamblers with 76% of young people in Kenya having participated in the past and 57% in Uganda. Kenya is spending significantly more on sports betting than its African counterparts with a majority of Kenyans in the study betting at least once per week, compared to the more common habit of once per month in other African countries.

Where is Kenya’s taste for sports betting coming from?

While the economic impact of an online gambling boom is easily promoted, looking at the reasons why countries like Kenya are taking to sports betting so emphatically reveals a much larger group of socio-economic concerns that need to be addressed.

One of the biggest concerns across many African countries right now is population growth. Unemployment is already an issue even in Africa’s strongest economies and there simply aren’t enough jobs to support a growing population o young people. Studies show these are the most likely candidates to get involved in sports gambling which poses something of a problem when the industries main target audience has no reliable source of income.

While betting laws in the US, EU and other parts of the world are often quite strict, many African governments are yet to take a strong stance on regulation and global betting firms are taking full advantage of this. Not only is Africa an important emerging market for these brands, they can enjoy a marketplace where regulation is significantly more lenient than more established markets.

In Kenya, 79% of all sports bets are placed on football matches, which tells you something about the popularity of the sport – something that’s fairly consistent across Africa. There’s a strong following for rugby in places, too, while basketball and other sports also take their share of people’s betting budget.

While smartphone penetration isn’t unique to Africa, it’s more aggressive than many other parts of the world and people are often less aware of the addictive effects they can have. This makes for a dangerous combination with sports betting which countless of studies shown to be highly addictive.

The promise of payouts

The most obvious cause of gambling addiction is the perceived chance of making a profit – the promise of “free money”. Again, this isn’t unique to Africa, but when you’ve got people in remote villages with constant access to betting sites, living expenses to pay and marketing tactics that convince them they’re going to win big this time, the illusion of easy money can be a tempting one.

When you combine lenient betting laws with aggressive marketing tactics, a strong love of sports and growing population of unemployed, connected young people, the rise of sports betting across East Africa is no surprise at all. Whether you’re in favour of the trend, against it – or somewhere between the two – the current outlook suggests sports betting is only going to get more popular in the region over the coming years.