HRW: Burundi opposition targeted with violence ahead of election 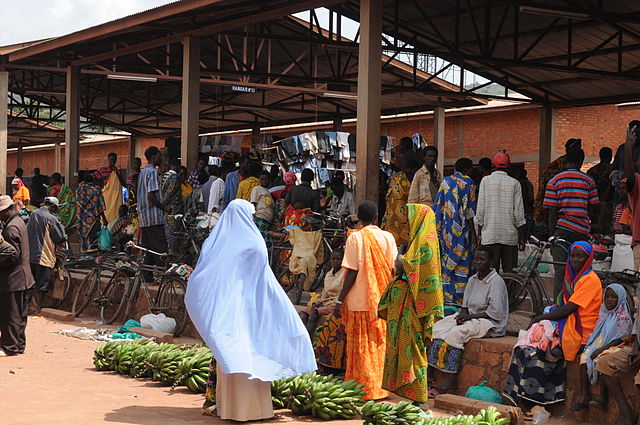 Human Rights Watch (HRW) says the ruling party and authorities in Tanzania are using fear and repression against opposition groups and the few remaining independent organisations in the country ahead of presidential elections in May.

The rights group says it conducted phone interviews with dozens of people, including victims, witnesses, members of civil society groups, police, and ruling party sources, who described political oppression and rights abuses across multiple parts of the country. HRW also reports that it has documented killings, disappearances, arbitrary arrests, and threats and harassment against real or perceived political opponents in recent months.

Violence and repression ahead of May vote

“Violence and repression have been the hallmark of politics in Burundi since 2015, and as elections approach and the Covid-19 pandemic unfolds, tensions are rising,” Mudge is quoted as saying on the HRW website. “There is little doubt that these elections will be accompanied by more abuses, as Burundian officials and members of the Imbonerakure are using violence with near-total impunity to allow the ruling party to entrench its hold on power.”

According to HRW, local authorities, security forces, and members of the ruling party’s youth league continue to enjoy impunity.

Burundi is due to hold elections on 20 May, following confirmation on 7 April that the poll will go ahead, despite the ongoing coronavirus pandemic. Burundi confirmed its first case of the virus on 31 March but President Pierre Nkurunziza’s spokesperson insists that the Burundian people “are blessed by God”.