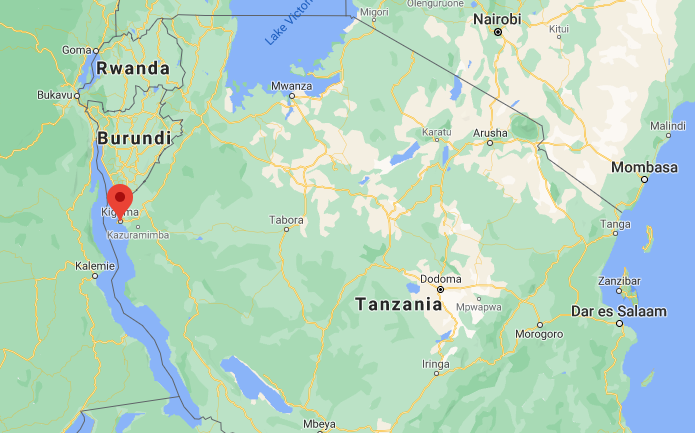 Human Right Watch (HRW) says at least eight Burundian refugees have been forcibly returned to their home country while many more have faced human right violations including arbitrary detention, forced disappearance and torture.

The rights group documents a series of cases in its most recent report on the repatriation of Burundian refugees in Tanzania, citing a “similar pattern” of abuse. In March 2018, Tanzania and Burundi struck a deal to repatriate more than 150,000 Burundian refugees who fled violence in their home country since 2015.

In its latest report, HRW details how authorities in Tanzania have targeted Burundian refugees in the country, sometimes working with authorities in neighbouring Burundi.

“Since October 2019, Human Rights Watch has documented how Tanzanian police and intelligence agents, in some cases collaborating with Burundian authorities, arbitrarily arrested, forcibly disappeared, tortured, and extorted Burundian refugees and asylum seekers, and forcibly returned at least eight to Burundi.”

The rights group says most cases follow “a similar pattern” where Tanzanian police enter refugee camps in the middle of the night and take people away. In some cases, refugees have disappeared without a trace, despite international laws in place to protect refugees from rights abuses.

“The most egregious case was of a group of eight Burundian refugees and asylum seekers, who were detained at a Tanzanian police station in Kibondo for several weeks in July 2020,” the report says.

“There, Tanzanian police and intelligence officers held them in abysmal conditions, allegedly torturing them and attempting to extort them, before handing them over to Burundian intelligence.”

Both countries have been urged by multiple rights groups and the United Nations’ refugee agency to ensure the lives of refugees are protected and ensure that all repatriations to Burundi are voluntary without any pressure from either government to force movement.