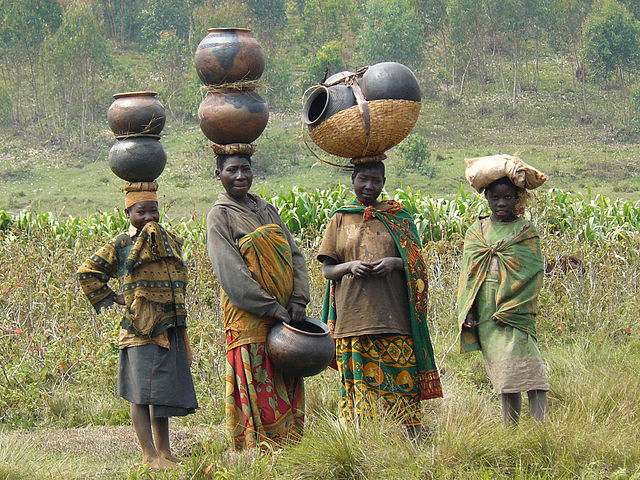 A new report from Human Rights Watch (HRW) says members of Burundi’s ruling party youth league is torturing and killing scores of people across the country.

According to the report, members of the Imbonerakure are free to commit atrocities, knowing the country’s government will do nothing to punish them. HRW gives details on the killings and torture carried out in recent months.

The report cites one incident where the Imbonerakure used clubs to beat a 15-year-old boy to death. In another, they cut out the eye of a man and then stomped him to death while another victim was blinded after being stabbed in the eye.

According to HRW, their findings “based on interviews conducted since October 2016 with over 20 victims, human rights activists, and others who described a range of abuses committed by Imbonerakure members in six of Burundi’s provinces.”

The report also says that the few Imbonerakure members that are arrested for their abuses are quickly released and never face trial. Victims reveal that official often only investigate cases if the person filing the complaint pays a bribe – but the end result is the same.

Human Rights Watch is calling on the United Nations (UN) to impose travel bans against those responsible for the ongoing human rights violations in Burundi. It suggests the UN creates a panel of experts to identify Burundian officials “most responsible” for the crimes – however, it doesn’t suggest how this will deter or punish the Imbonerakure who are killing and torturing people across the country.