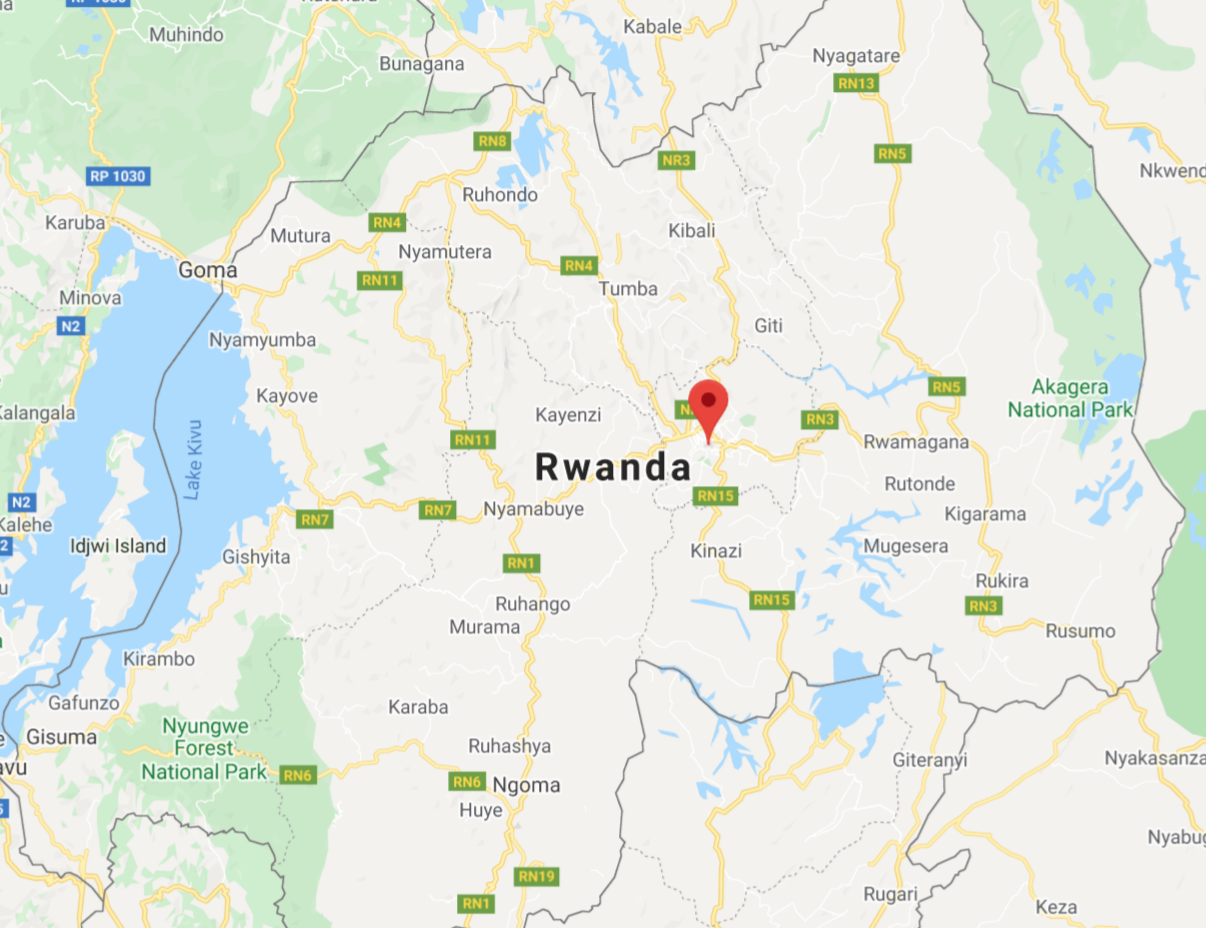 Human Rights Watch (HRW) is calling for the United Nations Child Rights Committee to place pressure on authorities in Rwanda to close a detention centre where children are being held and abused.

In a statement on the rights group’s website, HRW details how children are being held at Gikondo Transit Center in the Rwanda capital of Kigali. The organisation says it interviewed 30 children who were previously detained at the centre, aged between 11 and 17, to gain insights on how young people are being treated at the facility.

“Rwandan authorities are seeking to formalize their abusive arrests and detention of some of the country’s most vulnerable children under the pretense of rehabilitating them, Human Rights Watch said in a report released today,” HRW said in its statement. “The Geneva-based United Nations Committee on the Rights of the Child, which starts its review of Rwanda on January 27, 2020, should call for the immediate closure of Gikondo Transit Center, where children are arbitrarily detained and abused.”

Lewis Mudge, Central Africa director at Human Rights Watch, is quoted in the same statement, calling out authorities in Rwanda for covering up the role and conditions of the centre.

“Rwandan authorities claim they are rehabilitating street children,” he said. “But instead, they are locking them up in inhuman and degrading conditions, without due process, and exposing them to beatings and abuse.”

Aside from calling upon the UN to step in and place pressure upon authorities in Rwanda, the rights group has a clear message for the country itself.

“Rwandan authorities should release all those detained in Gikondo immediately and set an effective, independent investigation into the Rwanda National Police and other authorities responsible for violations against detainees, including children. The investigation should be capable of ensuring that abusive officials are brought to justice.”