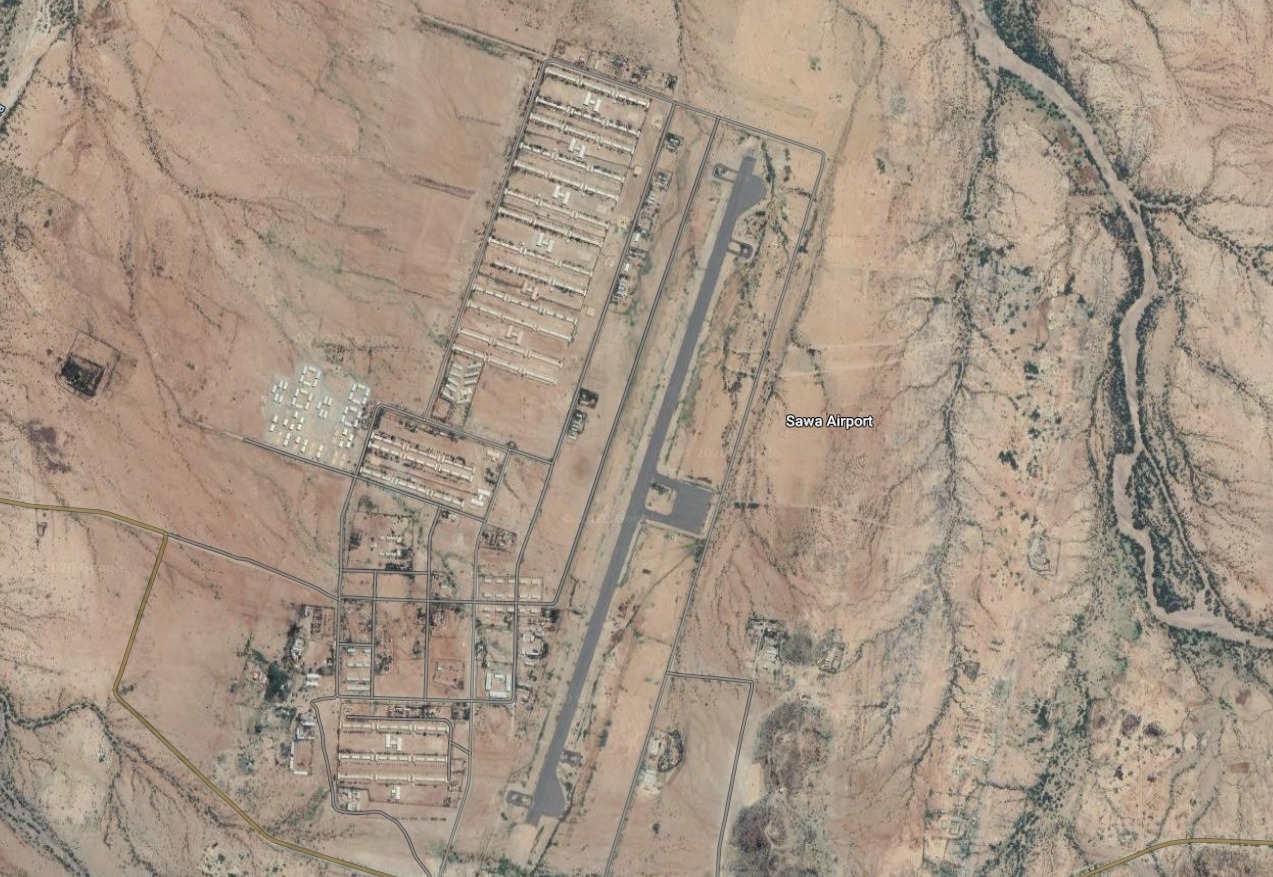 Eritrea’s infamous conscription programme forces citizens to serve the national army for indefinite periods – a system largely responsible for the country’s reputation as one of the worst in the world for human rights. Human Rights Watch is calling for Eritrea to end its programme of enforced conscription and allow school children to choose whether they wish to complete military training.

Earlier this week, videos and images circulated on social media showing buses in the Eritrean capital, Asmara, crowded full of students. None of the students appeared to be wearing masks, despite the ongoing coronavirus pandemic, as the busses departed for the infamous Sawa military training camp in western Eritrea.

The rights group also points out that this year’s movement of students takes place during lockdown. In a bid to curb the pandemic, the government has closed schools and imposed strict restrictions upon movement.

“Yet it still decided to send the students off to Sawa and risk exposing them to the virus,” HRW says.

At the Sawa military training camp, students are kept in crowded dormitories where – aside from being difficult conditions to live in – the virus is primed to spread. HRW says the danger posed by a potential outbreak is compounded further by the very limited health facilities on the campsite.

In the past, Eritrea has justified its forced conscription programme by claiming it was necessary to protect the country in a border dispute with neighbouring Ethiopia. However, the two countries signed a peace deal last year after more than 20 years of conflict, prompting hopes that the conscription programme would end.