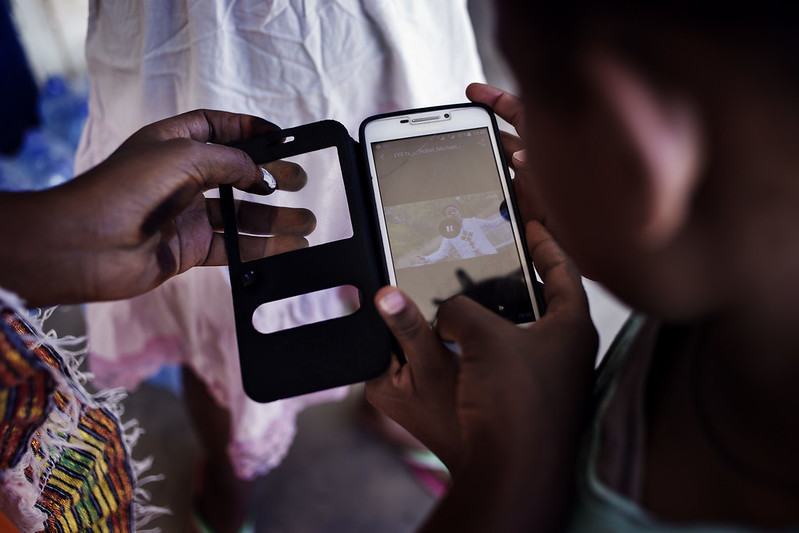 Human Rights Watch (HRW) warns that a new draft law on hate speech in Ethiopia threatens freedom of expression in the country.

The controversial bill has raised concern among rights groups and political opposition over the vague definition of acts such as hate speech and disinformation. Similarly vague laws have been used in the past to target government critics and members of the press, most notably Ethiopia’s controversial terrorism laws that were used by the previous government to target anyone publishing content deemed to encourage public dissent.

Ethiopia is dealing with a rise in ethnic violence and online hate speech, which is proving to be the biggest test of Prime Minister Abiy Ahmed’s first term in power.

HRW recognises the need to deal with the issue but senior Africa researcher at Human Rights Watch, Laetitia Bader, warns the “ill-constructed” law could be exploited by authorities, as similar laws have been int he past.

“The Ethiopian government is under increasing pressure to respond to rising communal violence that has at times been exacerbated by speeches and statements shared online,” he said. “But an ill-construed law that opens the door for law enforcement officials to violate rights to free expression is no solution.”