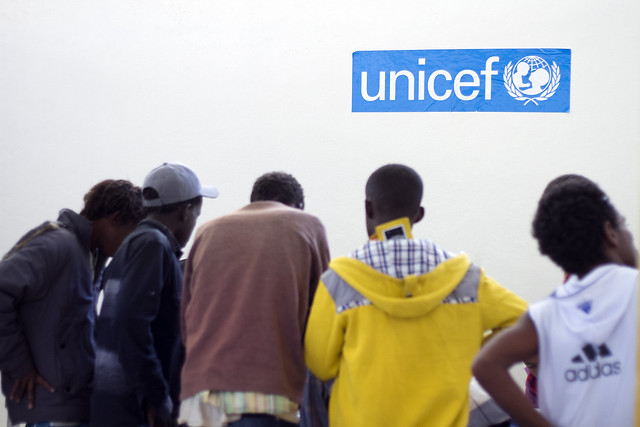 HRW accuses authorities in Ethiopia, Yemen and Saudi Arabia of failing to protect migrants and prevent human rights abuses. The rights group is calling for a joint effort to implement measures that will ensure the rights of migrants in the region are respected.

“Ethiopians undertaking the perilous journey by boat across the Red Sea or Gulf of Aden face exploitation and torture in Yemen by a network of trafficking groups,” HRW said in a report published on Thursday. “They also encounter abusive prison conditions in Saudi Arabia before being summarily forcibly deported back to Addis Ababa,” the group added.

Hundreds of thousands of Ethiopians have travelled across the Red Sea over the past decade, landing in Yemen and then making the journey by land to Saudi Arabia. Human Rights Watch says unemployment is a major driving factor for migrants making the dangerous journey with the wide availability of jobs in Saudi Arabia and neighbouring Gulf nations drawing attention.

However, migrants often find life is more difficult than expected after leaving Ethiopia.

“Many Ethiopians who hoped for a better life in Saudi Arabia face unspeakable dangers along the journey, including death at sea, torture, and all manners of abuses,” said Felix Horne, senior Africa researcher at Human Rights Watch. “The Ethiopian government, with the support of its international partners, should support people who arrive back in Ethiopia with nothing but the clothes on their back and nowhere to turn for help.”