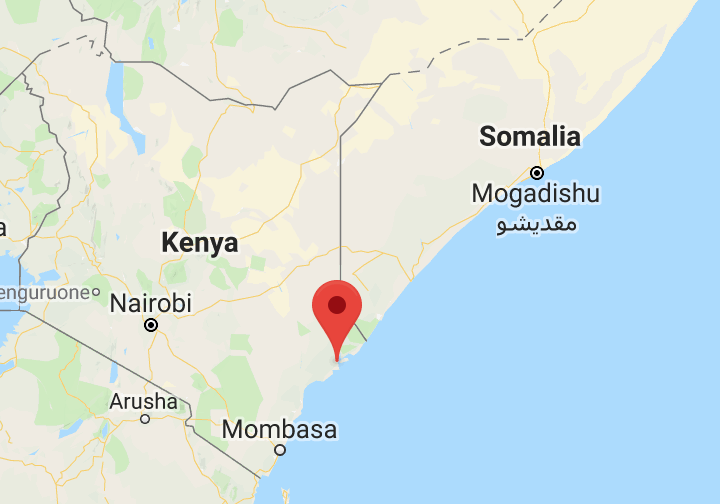 Police and the military in Kenya are harassing environmental activists protesting a giant infrastructure project in Lamu county, according to Human Rights Watch (HRW).

The organisation says at least 35 activists in the area have been targeted by authorities and subject to threats, beatings and arbitrary arrests. The activists are protesting against the Lamu Port-South Sudan-Ethiopia Transport (LAPSSET) corridor infrastructure project amid concerns over the long-term environmental impact.

Working in conjunction with rights group, the National Coalition for Human Rights Defenders, Human Rights Watch has released a joint study detailing the actions of Kenyan police and military against activists in Lamu.

Human Rights Watch has condemned the actions of police and the military in Lamu.

“Kenyan authorities should focus on addressing the environmental and health concerns relating to the LAPSSET development project instead of harassing the activists who raise the issues,” said Otsieno Namwaya, Africa researcher at Human Rights Watch.

“Silencing activists isn’t going to resolve the concerns over whether the government plans are going to harm the environment and the people living there.”

LAPSSET is the largest infrastructure project in East and Central Africa, including a 32-berth seaport in Lamu, three international airports, three resort cities, a coal-fired power plant and numerous other projects, as well as a road and railway network.