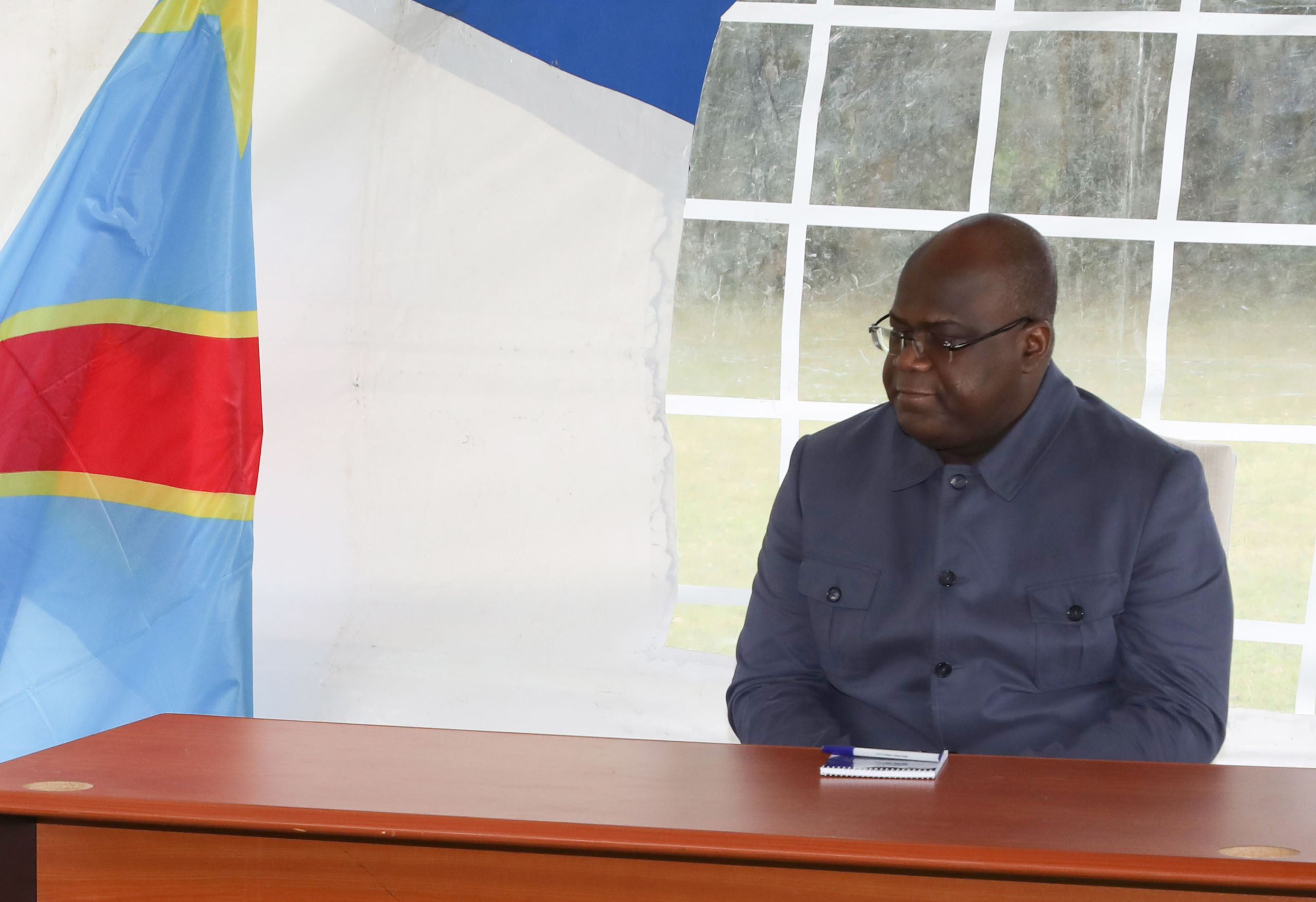 Human Rights Watch (HRW) reports that repression is escalating in the Democratic Republic of Congo under President Felix Tshisekedi.

The rights group says that, despite making some initial progress in advancing human rights after replacing Joseph Kabila two years ago, his government has increasingly cracked down on the media and activist groups. In the most recent case, eight young activists were detained after attending a pro-democracy march and faced 10 years in prison on charges HRW describes as “trumped-up”.

HRW investigates repression in the DRC

Human Rights Watch interviewed 83 people throughout 2020, including victims of abuse, activists, journalists and lawyers to investigate claims of increasing repression in the DRC. The rights group determines that the government has threatened, detained and prosecuted several dozen journalists, activist and others critical of the government since Felix Tshisekedi took office.

HRW says its researchers found at least 109 cases of arbitrary arrests and harassment throughout the year.

Tshisekedi’s second year in office contrasts with his first, which saw a significant decline in political repression following the controversial regime of Joseph Kabila. In 2019, Tshisekedi released most political prisoners in the country and permitted the return of Congolese exiles living abroad.

Despite hints of progression, security forces arbitrarily arrested peaceful protesters during his first year and reports of repression have only increased throughout the second year of his tenure.