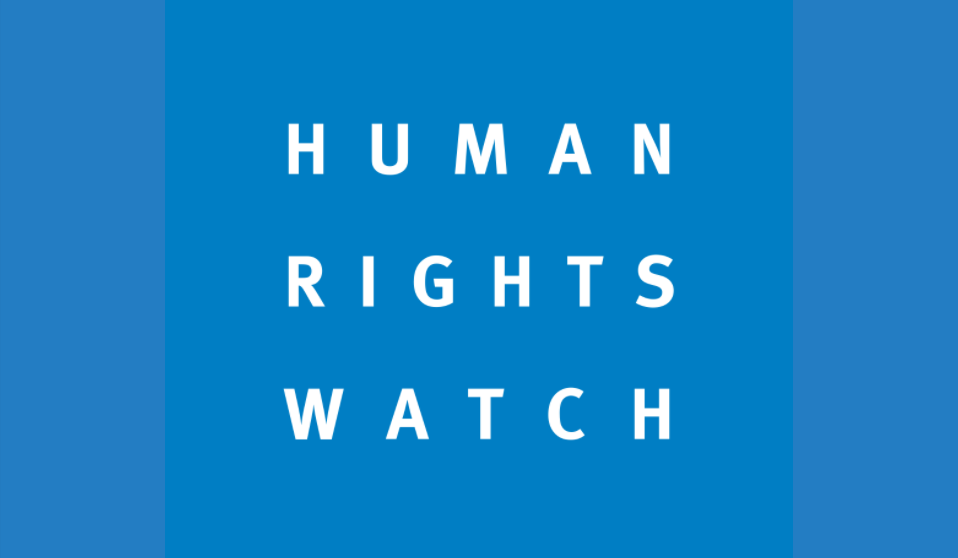 The letter starts by offering condolences over the recent death of former president Pierre Nkurunziza, who suddenly passed away last month, and goes on to urge Ndayishimiye to “take strong, bold, and concrete steps” to tackle the rights abuses characterised by his predecessor’s regime.

The open letter, which was also published on the HRW website, explains that the rights group is writing to “raise important concerns and share our recommendations on steps your government should take to advance and protect human rights in Burundi.”

After summarising the group’s concerns, the letter urges Ndayishimiye to address human rights issues in Burundi and offers a series of recommended steps for the new president to consider.

“We hope that you will address these issues and make the protection and promotion of human rights a top priority throughout your presidency. We urge you to work to make systemic changes to end the violence and abuse, fueled by widespread impunity, that have plagued the country for far too long, especially since 2015,” the letter explains.

The recommended steps include the following:

The letter also praises Ndayishimiye’s commitment “to strengthening dialogue” and “to uphold freedom of expression” although it raises concern about certain comments made by the new leader in relation to government critics, abortion and same-sex marriage. While a common theme throughout the letter is concern over the ruling party’s youth league, Imbonerakure, which is widely reported to have committed serious rights abuses in recent years, as well as the ongoing impunity enjoyed by the police and other security forces.