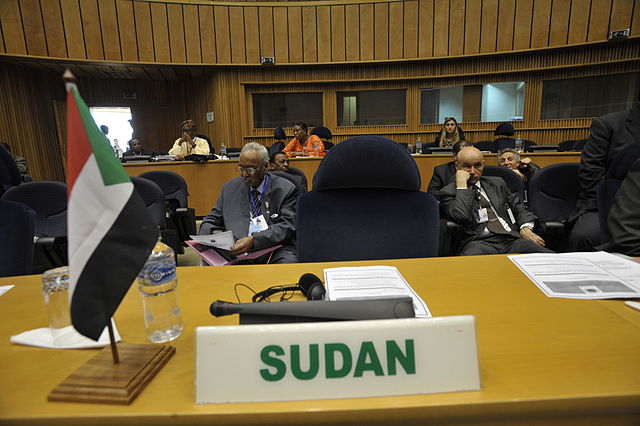 The International Criminal Court (ICC) has referred Uganda and Djibouti to the UN Security Council for failing to arrest Sudan President Omar Al-Bashir.

The two East African nations are obliged to act upon arrest warrants issued by the ICC. However, both countries allowed Bashir to visit and leave in May without an intervention. They are the latest in a growing list of countries to welcome the Sudanese president despite his arrest warrants.

The international court says the matter has been referred to the UN Security Council and the Assembly of States Parties (ASP) – the body that oversees the ICC. Both Uganda and Djibouti are members of the ASP and obliged to execute the arrest warrants placed on Bashir in 2009 and 2010. By failing to do the ASP is able to take the measures they deem necessary regarding this matter”.

For someone with two international arrest warrants against his name, Al-Bashir certainly manages to get around. Before visiting Uganda and Djibouti in May, the Sudanese leader fractured South Africa’s ties with the ICC with a controversial visit.

He also travelled to Egypt in February this year, which isn’t currently a member of the ICC. In fact, Bashir has managed to squeeze in 75 overseas trips over the last seven years – the latest being his first visit to Indonesia.

In fairness, Indonesia doesn’t fall under the ICC’s jurisdiction either, which is true for many of the countries Bashir visits. So, for now, the world’s most wanted frequent flyer looks set to keep tallying up his air miles.