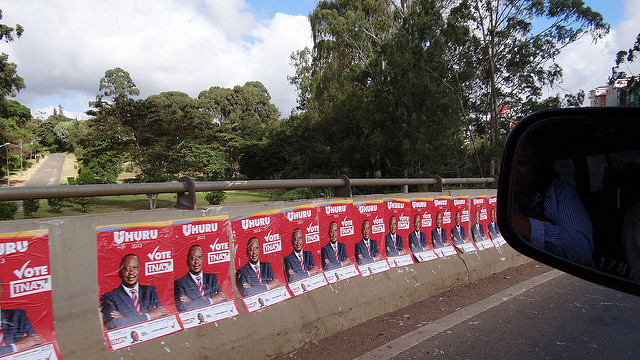 Ezra Chiloba, the chief executive officer of the IEBC told The East African that most of the necessary funds will be spent on human resources and logistics for the repeated election.

Earlier this month, Kenya’s Supreme Court ruled that President Kenyatta’s August election victory was marred by inconsistencies and ordered a second election be held later this year. Now Kenya will go to the polls again on October 17 but it will have to foot the $117m bill needed to host a second election within the space of three months.

This comes after the country held one of Africa’s most expensive elections to date, costing tax payers $480 million – most of which was used by the IEBC. The electoral commission used $413m to hire personnel, procure election materials and collect the results.

Despite the IEBC investing heavily in last month’s election, opposition leader Raila Odinga challenged the result as soon as rival Kenyatta was announced as the winner. The results counted 54% of the votes in favour of the incumbent president, beating Odinga by 1.4 million votes.

However, the Supreme Court nullified the result on September 1, following Odinga’s appeal.

The ruling is a huge loss for the IEBC and many question the commission’s ability to hold a free and fair election on October 17.