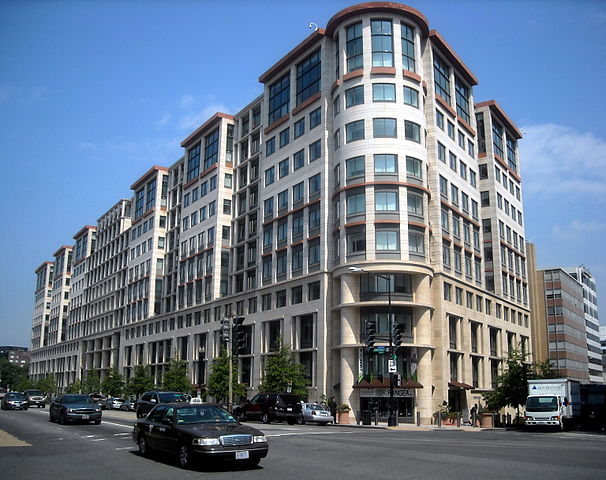 The International Finance Corporation (IFC) has unveiled a $5 million program that will increase access to energy in Tanzania.

The programme will establish a new kind of mini-grid network in the country, bringing more affordable energy to rural areas – as well as off-grid renewable energy to households and business properties.

Tanzania has been chosen as one of the first countries to test the new concept of using mini-grids. The Scaling Up Renewable Energy in Low Income Countries Program (SREP) is a large scale investment project, funded by five multilateral development banks (MDBs) and the Climate Investment Funds.

The $796 million program is designed to “scale up the deployment of renewable energy solutions in the world’s poorest countries to increase energy access and economic opportunities.”

Tanzania is among the first nations to pilot the scheme, while Ethiopia, Kenya and Uganda have also been short-listed.

One of the biggest energy challenges facing Tanzania and other African nations is rapid or dense population growth. As rural populations increase, Tanzania faces a difficult task in supplying affordable, sustainable energy. The mini-grid concept is designed to make energy distribution to these populations technically and financially viable.

The Tanzania government estimates the program could provide electricity to 9.1 million people, transforming the lives of locals in rural areas.

“We have an urgent task ahead of us to increase energy access in Tanzania,” director general of Tanzania’s Rural Energy Agency, Lutengano Mwakahesya, said. “Mini-grids are a key part of the solution, so this program with IFC is an essential step to improve the quality of life of households, demonstrating the role of the private sector.”

Meanwhile the IFC is keen to highlight the investment opportunities the program will bring to Tanzania:

“IFC aims to help develop a robust mini-grid market in Tanzania, which will create investment opportunities in the renewables sector and help fill the country’s energy gap,” said, Dan Kasirye, IFC’s Resident Representative for the African country. “We plan to mobilize the financial resources and expertise of the private sector to expand energy services to low-income communities.”