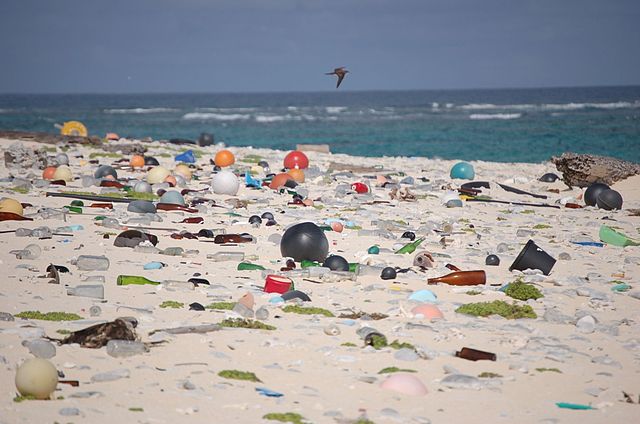 Rapid development is at the heart of Africa’s economic rise and investors from around the world are keen to claim their stake in the continent’s growth. The influx of revenue coming into African nations is transforming countries across the continent, but it’s not all good news.

Rapid development comes at a cost and sustainability tops the list of dangers when quick profit is the only priority. For most developing countries the environment is among the biggest casualties of economic progress and this is particularly true in Africa, where natural resources are so in demand and tourism is rapidly on the rise.

Southeast Asia has largely struggled to make tourism sustainable in a travel explosion that has become one of the economic pillars of the region. Meanwhile, Africa has all the qualities to become the next point of focus for business and adventure travel – but can it afford to neglect sustainability in the same way?

Aside from tourism being a key target for African governments, the big names in hotels and travel are keen to capitalise on the growth of businesses travel across the continent. As more business trips are made, negotiations held and contracts signed, there’s money to be made for the likes of Hilton and Marriot from corporate travel.

Both are investing heavily to build more hotels across the continent – and they’re not alone. The number of planned hotel rooms in Africa soared from 365 hotels to 64 000 in 2016, up almost 30% on the previous year – W Hospitality Group Hotel Chain Development Pipeline in Africa 2016.

It’s not only the international brands looking to cash in on Africa’s tourism boom either. Local groups including Mangalis Hotel Group and Azalaï Hotels are active in multimillion investment projects to expand across Africa.

Business travel is driving the bulk of this investment but leisure travel is on the rise, too. Countries like Ethiopia, Tanzania and Kenya are inspiring a new age of travel interest that expands beyond the obvious choices of Egypt, Morocco, South Africa and the usual destinations.

With every year that passes, Africa looks more likely to become the next big thing in travel.

The negative impacts of tourism

With tourism booms, all the focus tends to fall on the economic impact. After all, from a distance, more money flooding into countries can only seem like a good thing, but a closer look at popular tourist destinations in developing countries reveals a much darker reality.

As shopping malls and restaurants crop up, more locals are forced out of their homes, shops and jobs. Living and business costs also rise, pricing many out of the market and creating a new kind of rich/poor divide. Tourists are told they’re creating jobs and putting money in the pockets of locals but they’re not told about the people who can’t afford to live as the cost of everything rises.

As the promise of jobs increases in major cities, people tend to flock from around the country to find work. Populations skyrocket, competition increases and resources become stretched beyond their capacity. The impact on education, healthcare, public transport and every other sector becomes apparent when it’s too late to put the necessary regulations in place.

We’ve seen this in Southeast Asia, where cities like Ho Chi Minh grow beyond their means. Roads come to a standstill while the environment perishes, but the five-star hotels continue to rise and the international firms invested in the city keep making their millions. However, the positive impact for locals becomes increasingly difficult to see.

Thailand has been dealing with the same phenomenon for decades while Laos, which is sandwiched between the two, has seen its natural heritage threatened by tourism. Now Myanmar faces its own unique sustainable tourism challenge as travellers turn their attention to one of the lesser trodden countries on the Southeast Asia trail.

As for Africa, it seems the continent still has time before it overtakes Southeast Asia and South America as the exotic destination of choice but the tourism boom has already begun – with countries like Ethiopia leading the way. At this stage, it only seems like a matter of time before Africa can call itself a leading force in the global travel industry. However, unless governments move quickly to put legislation in place to protect the interests of local people and environments, African nations could be among the worst victims of unsustainable tourism.