Is Abiy Ahmed to blame for the rise of ethnic violence in Ethiopia? 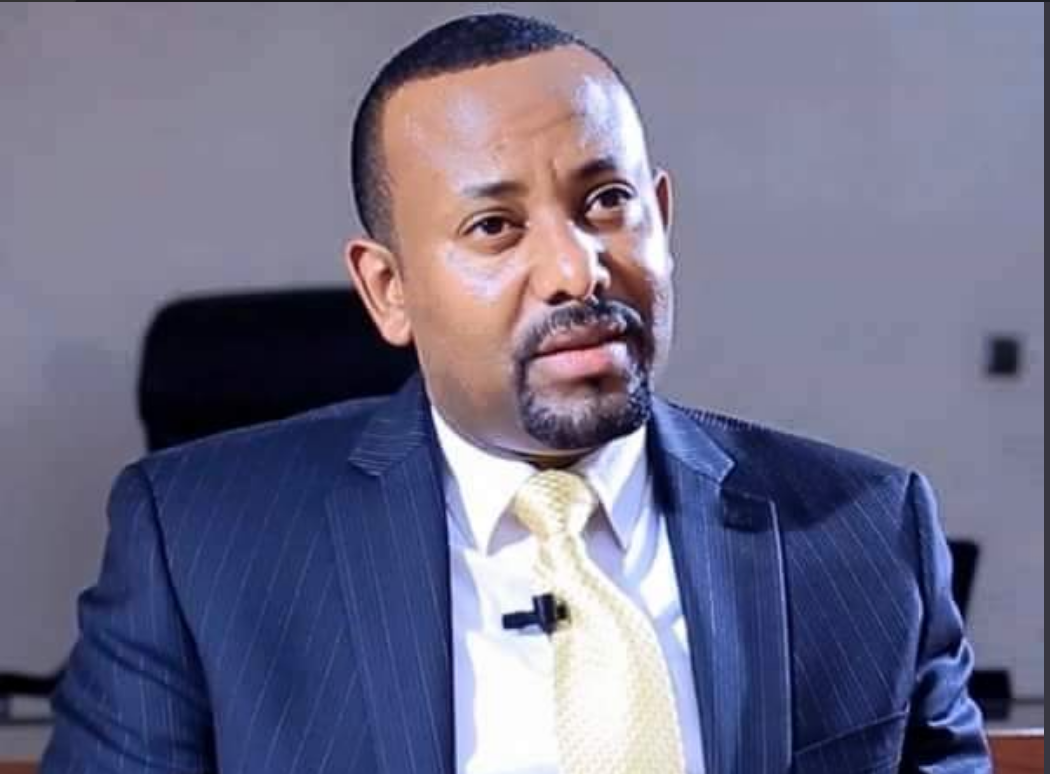 Ethiopia’s new prime minister, Abiy Ahmed, has changed the political dynamics in the East African nation more than anyone could have predicted before he stepped into office in April. His predecessor Hailemariam Desalegn announced his resignation two months earlier, leaving Ethiopia in a political crisis that threatened to destabilise the entire country.

The ruling coalition’s authoritarian grip on society had slipped and the country’s two largest ethnic groups formed a collective enemy that couldn’t be ignored. Thousands were locked up, hundreds were beaten and some were even shot dead at protests as violent demonstrations spread across the country.

A state of emergency was only able to temporarily contain the dissent and it became obvious that political change of some sort was coming its way to Ethiopia – for better or worse.

In April, this change came in the form of Abiy Ahmed, Africa’s youngest leader and the first person from Ethiopia’s largest ethnic group, the Oromos, to become prime minister of the country. In the space of less than six months, the anti-government protests have all but stopped entirely and his sweeping reforms have opened up political freedoms and new economic potential in one of Africa’s most rapidly developing nations. He’s even ended a 20-year conflict with neighbouring Eritrea – the longest-running conflict in Africa – and become a key figure in efforts to restore peace in the Horn of Africa region.

In Ethiopia, Abiy Ahmed is something of a hero figure and overseas he’s seen as the kind of leader more African nations need. However, his brief regime so far has been tainted by the internal spread of ethnic violence across parts of Ethiopia and some analysts suggest that, despite the progress Ethiopia is making under Ahmed, his policy of reforms and rapid change could be the reason for the country’s expanding ethnic crisis.

From political crisis to ethnic crisis

More than two decades ago, Ethiopia’s leaders took the bold decision to give each of the country’s nine major ethnic communities their own regional state, dividing the country into its current nine regions. The idea was to calm ethnic violence in the country, give each group their own territory and unite the country through a network of ethnic borders.

The system worked for quite some time, too, although ethnic tensions along border lines and in certain parts of the country have been regular. Despite that, Ethiopia had been internally a largely peaceful nation under an authoritarian coalition government that left little space for political or ethnic dissent.

Despite concerns about Ethiopia’s ethnic approach to unification through division, the country’s federal system has stood the test of time. In fact, it has outlived the authoritarian government that created it, which has been forced to reinvent itself. Unfortunately, this reinvention has coincided with a significant increase in ethnic violence across parts of Ethiopia and now the regional makeup of the country suddenly looks fragile.

Too much change, too quickly?

Few people are going to criticise the positive changes PM Abiy Ahmed has achieved during his short time in charge of Ethiopia so far. However, there are side-effects of his sweeping reforms that need to be considered. The most important change when he stepped into office was always going to be calming the political impasse between the government and the nation’s two largest ethnic groups: the Oromo and Amhara people.

The thing is, demand for political change from these groups largely revolved around the authoritarian rule of Ahmed’s predecessors, the conduct of security forces during protests and the arbitrary arrests taking place around them. Ahmed has responded by criticising the actions of security forces in the past, opening up space for political discussion and welcoming outlawed opposition and rebel groups to the capital to engage in political activities.

The authoritarian grip has been drastically loosened and the presence of security forces at the first sign of trouble already feels like something of the past. However, now Abiy faces critics calling upon him to deploy security forces in areas where ethnic violence is at its worst.

This is becoming one area where he can’t win.

With a new kind of political freedom to enjoy, ethnic grievances old and new are brimming. Perhaps it’s a case of too much change too quickly for Ethiopia’s complex ethnic diversity to handle is such a short space of time. The problem for Abiy Ahmed at this stage is that he might find himself being forced to reinstall some of the authoritative rule his predecessors used to manage Ethiopia’s ethnic divides – but this could undermine all of the changes he’s implemented so far.