Why ISIS Could Soon Be Africa’s Biggest Security Threat 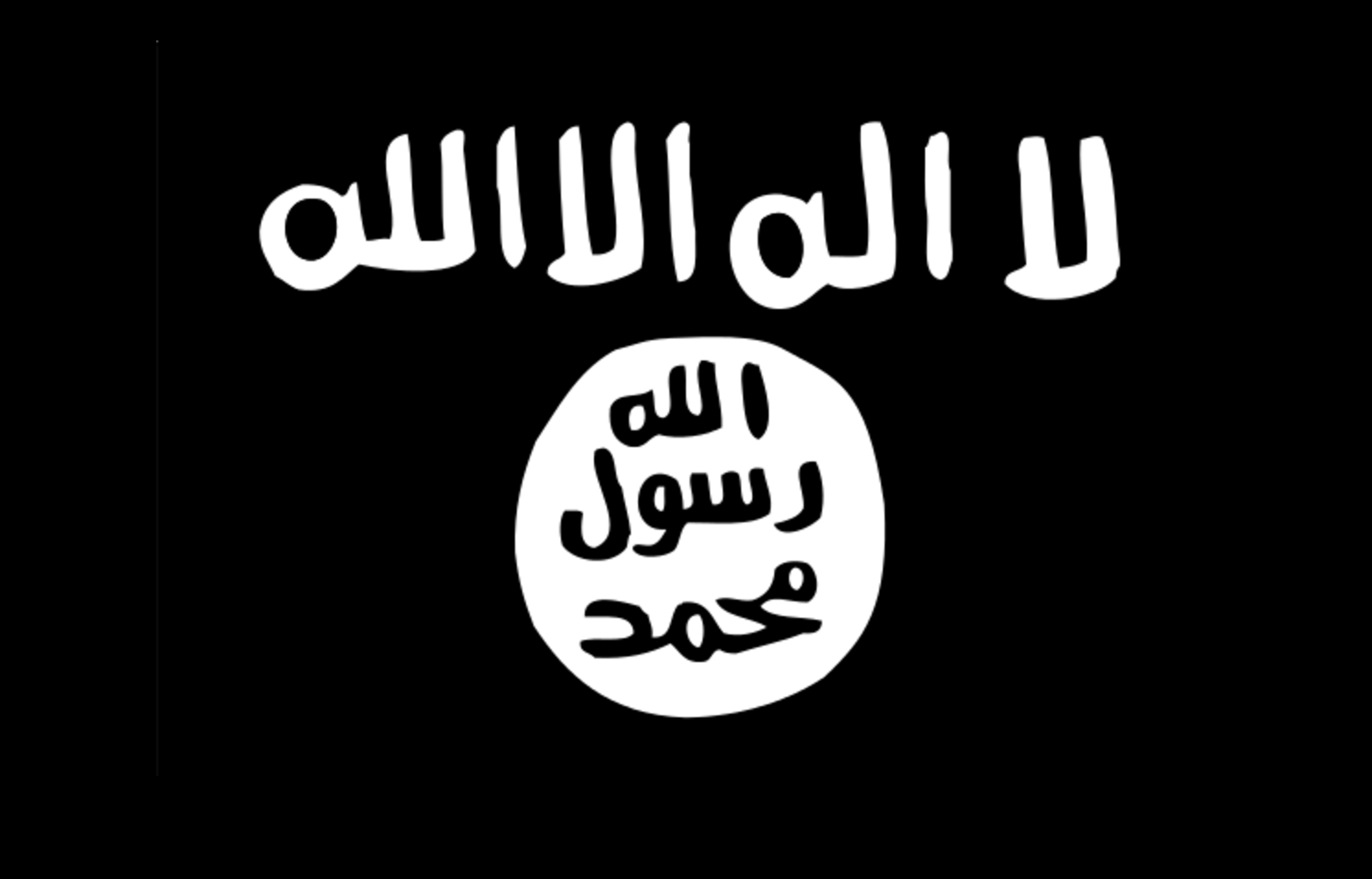 There aren’t many African nations that don’t have recent memory of conflict. Burundi, South Sudan and Ethiopia region are all suffering from internal struggles while the after-effects of recent events in Congo, Rwanda and other nations are still felt on a daily basis.

Terrorism is nothing new in Africa either. Somalia is locked in a bitter struggle against Al-Shabaab – one that regularly spills over into Kenya, despite the intervention of African Union troops. Meanwhile, Nigeria fights against extremist group Boko Haram, which has also claimed lives in Cameron, Chad and Niger.

However, Africa’s next security crisis could be on a much larger scale, if ISIS is successful with its plans to claim the continent as its next home.

ISIS targets Africa as its next home

Following a nationwide ceasefire across Syria, members of the Islamic State have confirmed their intent. Should the “terrorist capital” Raqqah fall, ISIS will relocate to northern Africa and the group appears confident about its plan.

“When we say that the Islamic State [Isis] is everlasting and expanding, it is not a mere poetic or propaganda phrase,” one fighter told The Independent in a recent interview.

The British publication revealed ISIS has plans to build its presence in Egypt, Libya and Tunisia – as well as Saudi Arabia. It’s no mystery as to why the group is targeting this section of Africa either, which it calls the gateway to the entire continent. 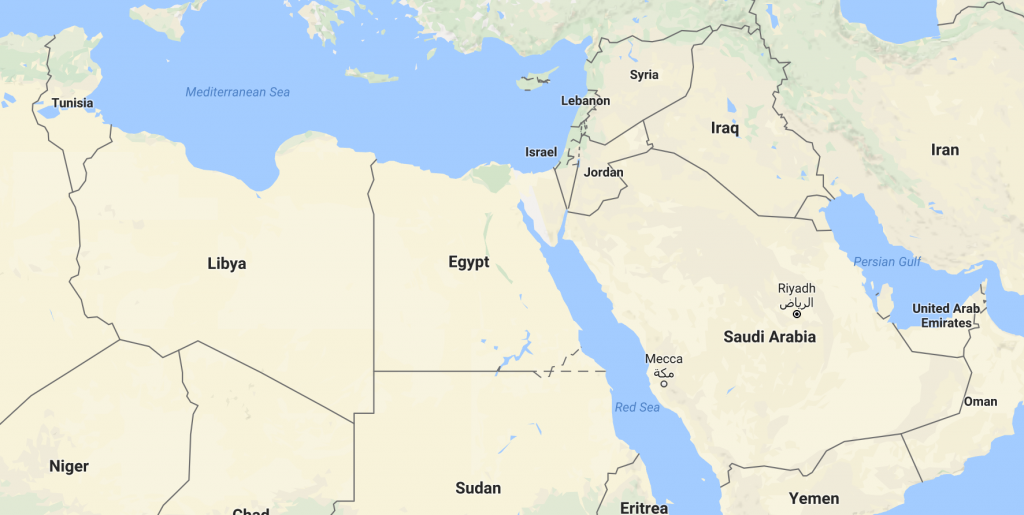 The Islamic State’s entry into northern Africa wouldn’t end there either. Lybia simply starts the stretch of North African nations where hundreds of thousands of refugees cross the Mediterranean Sea into Europe each year.

This adds Tunisia, Algeria and Morroco to the list of North African targets – almost the entire region. Meanwhile, East African countries will be wary of the group attempting to claim Somalia, where Al-Qaeda affiliate group Al-Shabaab currently.

At the 10th session of African Centre for Research and Study on Terrorism – held in Algeria on December 14 – the Algerian AU Peace and Security commissioner, Mr Smail Chergui, warned that up to 2,500 ISIS fighters were regrouping with the intention of relocating to parts of the Sahel, the Horn of Africa and Great Lakes.

Mr Chergui highlighted that some ISIS elements are of African origin, making the regions particularly vulnerable. While the existing insecurity in many countries makes it easier for terrorist groups to infiltrate and recruit fighters looking to escape.

The Au commissioner outlines that “our priority is to be able to gather information and intelligence about them, share with our partners, then develop a concrete regional and international cooperation to curb the imminent terrorism danger”.

As ISIS establishes itself in African nations, extremist turf wars crop up across some of the continent’s most troubled areas. Aside from fighting national armies, African Union and UN forces, the Islamist group has rival terrorist organisations to fight against.

Nigeria has already fallen victim to this kind of power struggle since Boko Haram swore allegiance to ISIS and renamed itself the Islamic State in West Africa. A divide emerged between those supporting ISIS and those loyal to its Al-Qaeda ties. The former Boko Haram is weakened but the negative impact on Nigeria is no less extreme.

The same thing is happening in Somalia and other African nations now. Divides in groups and the emergence of new organisations brings an unwelcome addition to an already-complex list of conflicts and ISIS fighters claiming African land would only make things worse.

Is the international community failing?

The UN and African Union (AU) are heavily involved in conflicts across the continent but, so far, neither has successfully defeated a terrorist group. For a while, it seemed they were close to fully ousting Al-Shabaab from Somalia. However, their efforts appeared to trail off before the job was done and Al-Shabaab was able to reestablish itself in the country.

Now the UN and AU look overstretched across Africa and concerns over funding keep them coming up short. They’re winning plenty of battle but the war on terror continues to drag on with little sign of coming ot an end.

The problem Africa faces now is that it’s already maxed out in its efforts to fight the spread of terrorism – and it isn’t enough. Meanwhile, the number of terrorist groups present only continues to grow and ISIS and allowing ISIS to establish itself in Africa could easily prove too much for the African Union and international community.

Featured image: By Yo – Own work, Public Domain, https://commons.wikimedia.org/w/index.php?curid=23902653