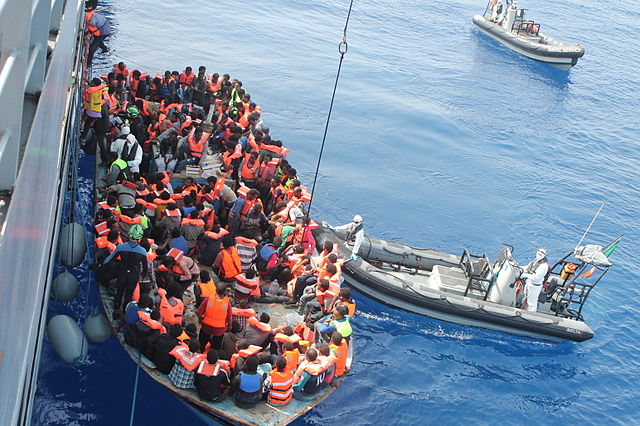 After investigations into the identity of a suspected human trafficking kingpin, Italian courts insist they have the right man.

The suspect arrested in June claimed to be the victim of mistaken identity. Witnesses and the man’s family later supported his claims, prompting the courts to reinvestigate. They now claim the suspect is the man they intended to arrest, despite confusion over his identity.

Shortly after British investigators and Italian courts were celebrating the arrest of Medhanie Yehdego Mered, they had a problem on their hands. The man claimed to be a simple Eritrean migrant who happens to have a similar name. That alone wouldn’t put much doubt in the minds of prosecutors, but when witnesses and family members stepped forward to support his claims, the situation changed.

Medhanie Yehdego Mered is believed to be the mastermind behind smuggling more than 300,000 people from Africa to Europe. If his identity is confirmed and he’s successfully convicted, he will be the first kingpin to face justice since the start of Europe’s immigration crisis three years ago.

Despite insisting they have the right man, the courts admit there was an element of mistaken identity at play. They now claim the name Medhanie Yehdego Mered was wrong to begin with. The courts say they were always looking for suspect Medhanie Tesfamariam Berhe but they had the wrong profile.

“We are also continuing our own investigations and we will show our results to the judge at the next hearing on Sept. 21. The wrong man is in prison,” he told Reuters.