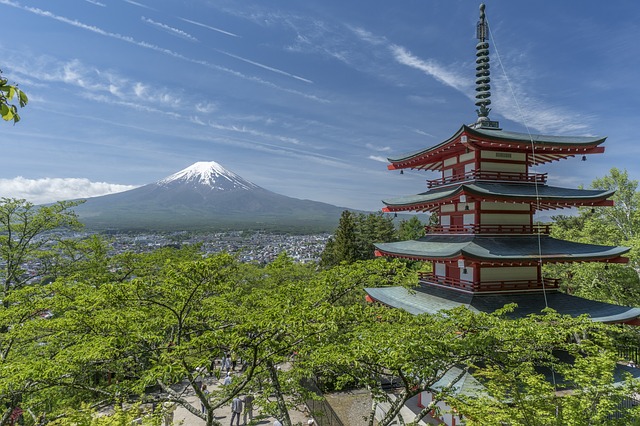 Japan is pushing for bilateral agreements with Uganda to strengthen trade and investment ties between the two countries, according to reports from the East African nation.

Japanese Ambassador to Uganda, Kazuaki Kameda, is said to have visited Ugandan trade minister, Amelia Kyambadde, at her Kampala office where he informed her that the Japanese government is already considering the preliminary consultations that would have to take place between the two countries.

“Uganda has been a long time business partner with Japan and it is the reason why Japan would like to renew and strengthen this relationship further for mutual benefits,” Mr Kameda told the Ugandan press.

The Japanese official also reportedly called on Uganda to support Japan’s candidature to host the 2025 Olympics.

Meanwhile, trade minister Ms Kyambadde welcomed the notion, claiming that now is the time for Japan to make more of the investment opportunities currently present in Uganda – particularly in agribusiness.

From Uganda’s position, the opportunity to reduce the trade deficit between itself and Japan would be a major benefit. Data from the ministry of Foreign Affairs of Japan evaluates Uganda’s imports from Japan at JPY 19.8 billion while its exports to the Asian country are merely JPY 510 million.

“Uganda’s main exports to Japan include coffee, tea and spices which are valued at $4.6m, oil seeds valued at $4.5m, iron and steel at $2.1m and fish at $1m,” Ms Kyambadde clarified.

“On the side of imports, Uganda mainly imports vehicles from Japan which are valued at $240.5m. Other imports include iron and steel ($47.2m), machinery and mechanical appliances ($17.3m),” she said.