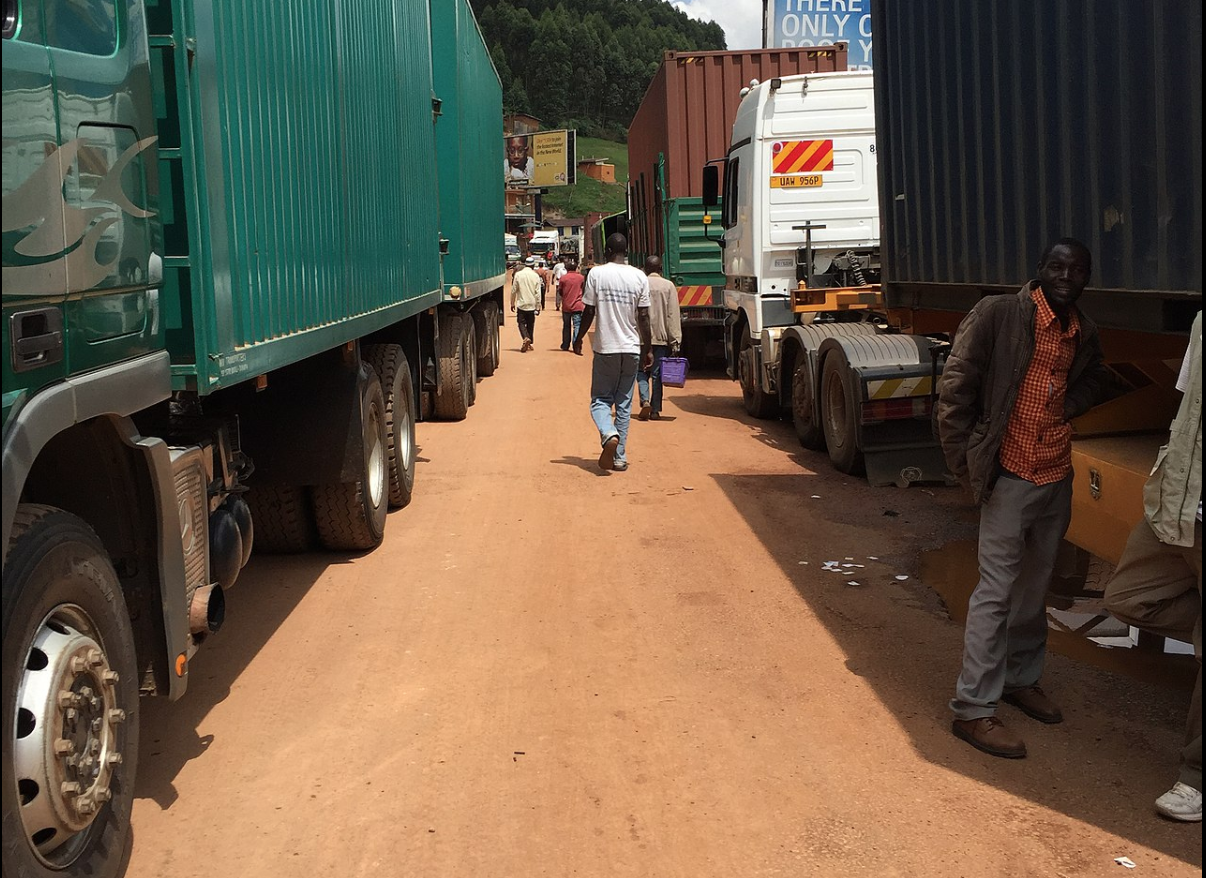 Frosty relations between Uganda and Rwanda will continue to bubble for another forty-five days at least – a dashed hope for some fifty-seven million citizens of the neighbouring countries that share so much in common, yet continue to find reasons for tension.

A much-anticipated meeting between President Yoweri Museveni and his Rwandan counterpart Paul Kagame failed to produce any fruitful progress in a long0standing diplomatic dispute, only yielding an extradition treaty, more demands and another appointment to meet in March.

After closing the border for more than a year, during which at least five citizens of both countries have been shot dead for allegedly smuggling goods across the borders, a resolution will have to wait a little longer as Museveni and his former bush war spy master Kagame chose to focus on ironing out more demands.

There was one act of solidarity that emerged from the meeting: an extradition treaty; a framework for sorting suspected dissidents who engage in subversive activities against governments of either country.

Rwanda has strongly maintained since the diplomatic fallout last year that Uganda was harbouring dissidents who seek to use Kampala as a base to destabilise Kigali. Rwandan officials, including President Kagame, insist that renegade Gen Faustin Kayumba Nyamwasa and his Rwanda National Congress (RNC) rebels were being fed and accommodated in the Ugandan capital, Kampala.

The Ugandan government has vehemently denied the accusations and maintained that some of the alleged sponsors of Rwandan rebels that Kigali named were businessmen who employ Ugandans and contribute to the economic development of the country.

However, amid all the spats, Uganda on Friday conceded a crucial chip to Rwanda when it withdrew Ugandan Passport number A000199979 that was issued by the Ugandan authorities to Charlotte Mukankusi, who has been identified as a commissioner in charge of diplomacy in RNC.

The concession, first reported by Rwanda Broadcasting Agency, has been confirmed by Rwanda’s Minister of State for foreign affairs Olivier Nduhungirehe.

The Rwandan broadcaster said the withdrawal of Mukankusi’s passport is among the seven demands put forward by the Kigali government to the Government of Uganda. Others include disbanding RNC, release of detainees and clarification on the status of certain dissidents.

Cheers to a passing cloud

The Rwanda town of Katuna, which sits on the opposite side of the border from the Ugandan town Gatuna, was closed to traffic on Thursday evening. Motorists were diverted to Cyanika border post in Kisoro District ahead of the meeting. Security was reinforced with Special Forces Command, an elite battalion of guards responsible for President Museveni’s security, taking charge of the border area.

Thousands of citizens from the south-western district of Kabale lined both sides of the road, waiving miniature paper flags as they cheered Museveni’s elaborate convoy snaking its way to the meeting. Almost an hour later, his counterpart Kagame and facilitators of the peace talks President Joao Manuel Goncalves Lourenco of Angola and President Felix Tshisekedi of DR Congo left Kigali for the hour-long drive to Gatuna.

For all the displays of power and vanity politics, the meeting proved no more significant than a passing cloud without even a semblance of precipitation.

Kagame and the facilitators arrived at the meeting nearly two hours late but getting down to business, the heads of state noted that since their last meeting, progress has been registered regarding the commitment of the two parties to do everything they can to eliminate the tension factors.

“In this regard, the release of prisoners from both sides and the guarantee to continue this process in observance of the Rule of Law and the International Humanitarian Law were welcomed,” the treaty, signed by Ugandan foreign minister Sam Kuteesa and his Rwandan counterpart Vincent Biruta and witnessed by the heads of stage, said.

This is the fifth meeting after two in Luanda, Angola, and one each in Kampala and Kigali. But it was the first time the two former comrades were officially meeting to negotiate an end to the diplomatic impasse.

The Summit recommended that Uganda should, within one month, verify Rwanda’s accusations of harbouring forces hostile to Kigali.

“If these allegations are approved, the Ugandan Government will take all measures to stop it and prevent it from happening again. This action must be verified and confirmed by the Ad-Hoc Ministerial Commission for the implementation of the Memorandum of Understanding of Luanda,” the treaty said.

It is only upon fulfilment of the recommendation that the facilitators will convene within 15 days of reporting yet another summit in Katuna “for the solemn reopening of borders and subsequent normalization of the relations between the two countries.”

Leonard Gatate, a Rwandan citizen, has been ruing the border closure. He cannot wait to wet his throat with Uganda Waragi, a gin manufactured in Uganda that is just one in thousands of other commodities that have been hard to transport into Rwanda since February last year.

“Sure, there are substitutes from Tanzania and our own here but they lack that punchy mist of Uganda Waragi,” Gatate joked. “I miss my favourite drink and if there was ever a reason for the border to open yesterday, there is none better than this.”

The border closure has affected thousands of lay businesses that transacted between the two countries. A few daring people have, however, continued to put their lives on the line and engage in smuggling across porous border points.

The results have been fatal on numerous occasions.

Theogene Ndagijimana, a Ugandan trader of Rwandan origin, was shot dead in January by Rwandan security forces from Musanze district, about three kilometres from the border.

Before him, Alex Nyesiga, Job Ebyarishanga, and Bosco Tuheire were also gunned down on suspicion of smuggling.

The closure of the Katuna-Gatuna border cost Uganda Shs530 billion within six months, Private Sector Foundation of Uganda (PSFU) said, while Uganda Revenue Authority reported trade decline of 23% between the countries during the same period.

Gideon Badagawa, the executive director of PSFU said the closure of the Katuna-Gatuna border, which prevents Ugandan goods from accessing the Rwanda market, is symptomatic of the protectionist tendencies hindering the full integration of the EAC because states still view themselves as sovereign states.

“Uganda has been losing $16 million (Shs59 billion) every month since Rwanda closed the border, affecting our food and beverages, steel, roofing materials, cement and sugar,” Badagawa said, according to Daily Monitor.

Uganda’s annual trade report released in 2017/2018 shows that Rwanda was ranked fourth among the top five leading destinations of Uganda’s exports for the last two financial years. Total export earnings from Rwanda were at Shs500.47 billion in 2016/2017 and at Shs540.03 Billion in 2017/18.

Uganda’s exports amounted to more than three times its imports from Rwanda which were valued at Shs160.29 billion.

Jacobs Odongo Seaman is a Ugandan socio-political critic and a columnist with Sunday Monitor newspaper. He has worked with the major dailies -- Daily Monitor and New Vision newspapers -- as an editor and also spent five of his decade-long journalism career at The New Times daily in Rwanda as an editor. Besides editing, Jacobs, who studied Mass Communication from Makerere University has also covered political issues around the Great Lakes region, writing for newspapers he has worked for as well as for news portals. View all posts by Jacobs Odongo Seaman →