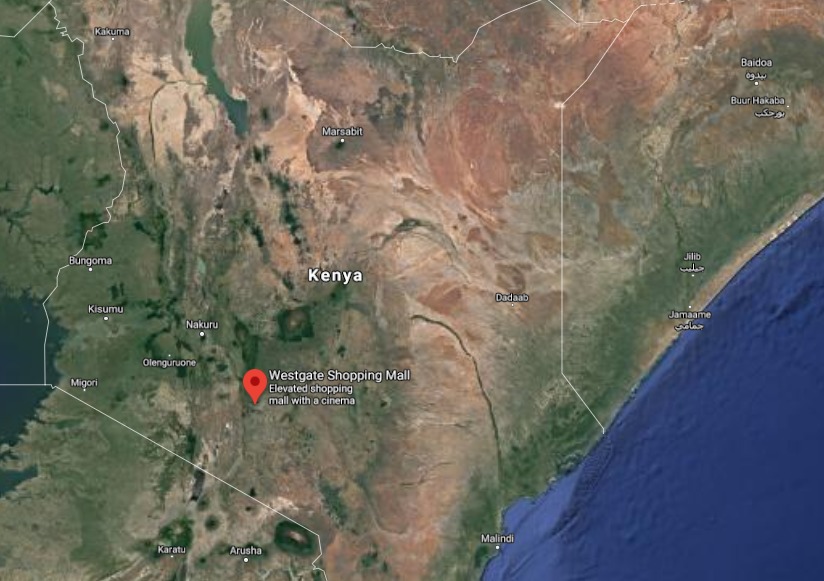 Two men were convicted on Wednesday for their involvement in the 2013 terror attack at Nairobi’s Westgate shopping mall.

The two men were charged with helping members of the Somali-based terrorist group al-Shabaab storm the upscale mall, killing at least 67 people. They were charged under the national terrorism prevention act while one further defendant was acquitted in the trial under the same charges. The two defendants convicted on Wednesday will be sentenced on October 22.

“The prosecution has proved its case against the accused on charges of conspiracy of committing a terrorism act and supporting a terrorist group,” Chief Magistrate Francis Andayi said as he delivered the verdict in court on Wednesday.

The prosecution case focused on evidence of phone communication in the months building up to the attack. Andayi also referenced witness accounts from people who saw victims shot dead and the panic of others trying to flee danger.

Francis Andayi was one of four different magistrates to preside of the case, which spanned over seven years, without a jury. Critics have slammed authorities’ response to the incident, starting from the initial response to the attack itself and the drawn-out legal process that followed.

Soldiers and police fired at each other during the four-day ordeal and video footage later emerged of soldiers looting stores in the complex as bodies lay on the floor around them. Investigations have revealed few details about what took place inside the Westage shopping centre during the attack and questions have been raised about the reliability of evidence, including the forensic identification of the four gunmen killed.