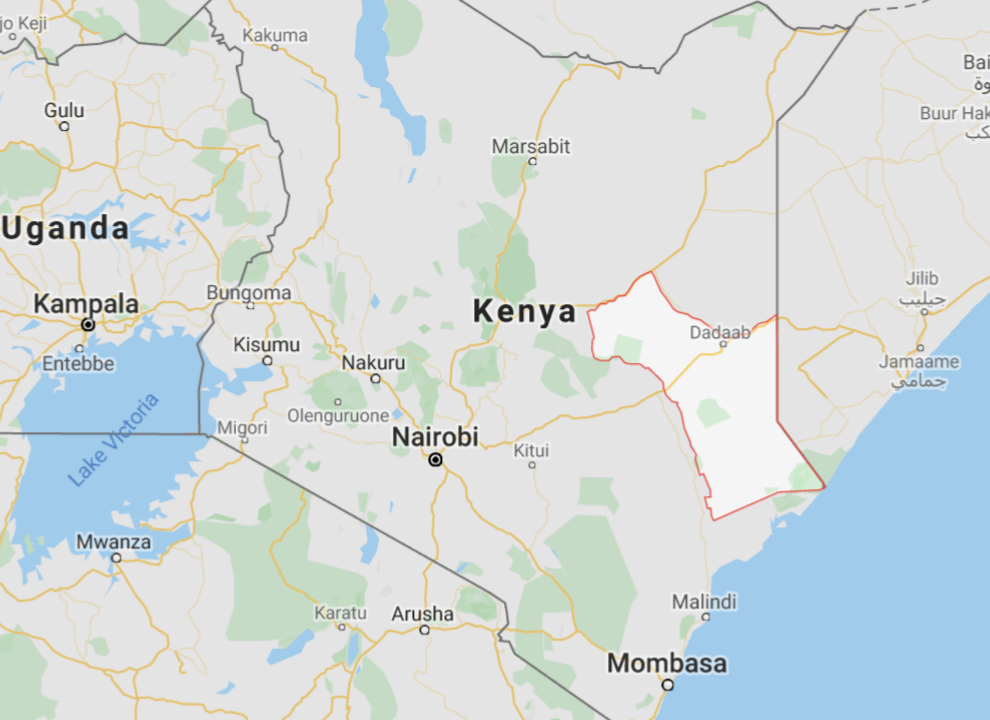 The primary school students were trying to take shelter during an attack targeting a telecommunications mast in eastern Garissa near the border with Somalia. The latest al-Shabaab attack on Kenyan soil came just days after a previous attack on a military base on the country’s coast, in which at least one Kenya civilian is reported to have been killed.

The four children were pupils at Saretho primary school, which is located in the village of Saretho itself. In a previous statement, local authorities said one teacher was among those killed during the attack before a leaked security report revealed the four pupils had been shot dead during the attack.

The same report also said some of the attackers escaped with injuries and are being pursued by authorities.

The incident follows Sunday’s attack on a US base at the Manda Bay airfield in Kenya’s coastal Lamu county. Three US military personnel are confirmed to have been killed in the attack, the first of its kind to target the US military in Kenya.