Kenya: 4 killed in Nairobi blaze as fire trucks run out of water 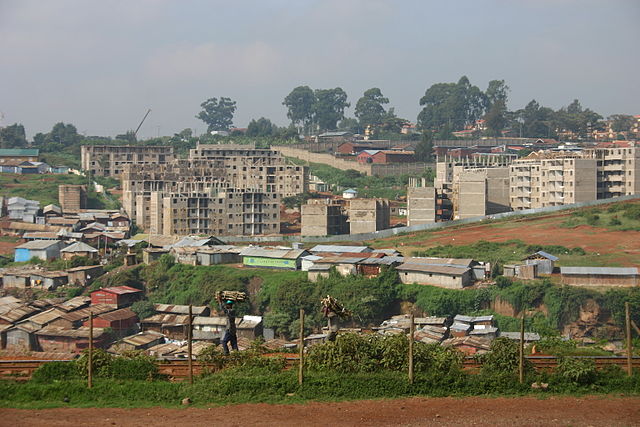 At least four people have been killed and an estimated 6,000 left homeless in a fire in the Lang’ata neighbourhood of Nairobi on Sunday night.

Firefighters were on the scene within minutes but were unable to stop the fire spreading as fire trucks ran out of water, according to a local MP. President Uhuru Kenyatta has been criticised by some for failing to provide functioning fire engines after launching a new fleet of fire engines last year.

At least four people are confirmed to have died in the fire but authorities fear more bodies could be found as they work through the wreckages left behind. Residents were left trying to put out the fire with whatever they could get ahold of as it became apparent that fire truck at the scene didn’t have the necessary water supplies to tackle the spreading fire.

Local MP Nixon Korir confirmed that firefighters quickly arrived at the scene but without enough water to stop the fire from spreading.

“There was firefighting equipment there but unfortunately they didn’t have water,” he said. “We can have the best equipment but without water there is nothing that they could do.”

Korir said he requested firefighting equipment from a nearby Kenya Defence Forces barracks and airport but was unable to secure it. As a result, it took firefighters more than eight hours to contain the fire, according to Kenya Red Cross.

President Uhuru Kenyatta has been criticised by some following the fire for failing to provide working fire engines. Last year, Kenyatta released a new fleet of fire engines across Kenya but this did little to help contain Sunday’s fire.

Kenya’s Deputy President William Ruto has said that the government will spend $490,000 to help the victims.

Featured image: By genvessel – originally posted to Flickr as kibera, CC BY 2.0, https://commons.wikimedia.org/w/index.php?curid=5739874