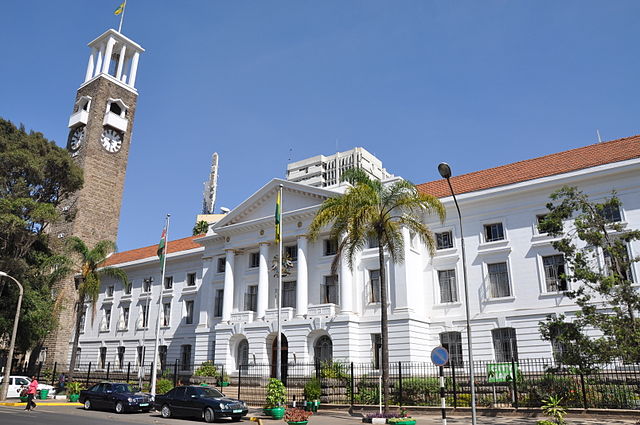 Earlier this month, reports circulated online and in newspapers over the theft of more than $100m (£75m) at government agencies. Following a backlash from the general public, Kenya’s prosecutor’s office announced on Monday that all of the suspects related to police investigations will be prosecuted.

More than 50 arrested in Kenya

The suspects arrested include dozens of senior officials, the head of one agency and various members of the same family. The scandal relates to the National Youth Service (YNS), a government institution that trains young people for the workplace and connects them with projects in construction and various public services.

The agency is a key part of President Uhuru Kenyatta’s efforts to combat the high rate of unemployment among Kenya’s youth.

Prosecutors say they are investigating a series of pending invoices totalling more than 8bn Kenyan shillings (£59m), many of which appear to have been inflated. According to media reports in Kenya, the NYS spent $10m on beef over the course of one year while another invoice shows a car tyre being bought for $1m.

According to Kenya’s prosecutor’s office, charges will include abuse of office, stealing public funds and forgery.