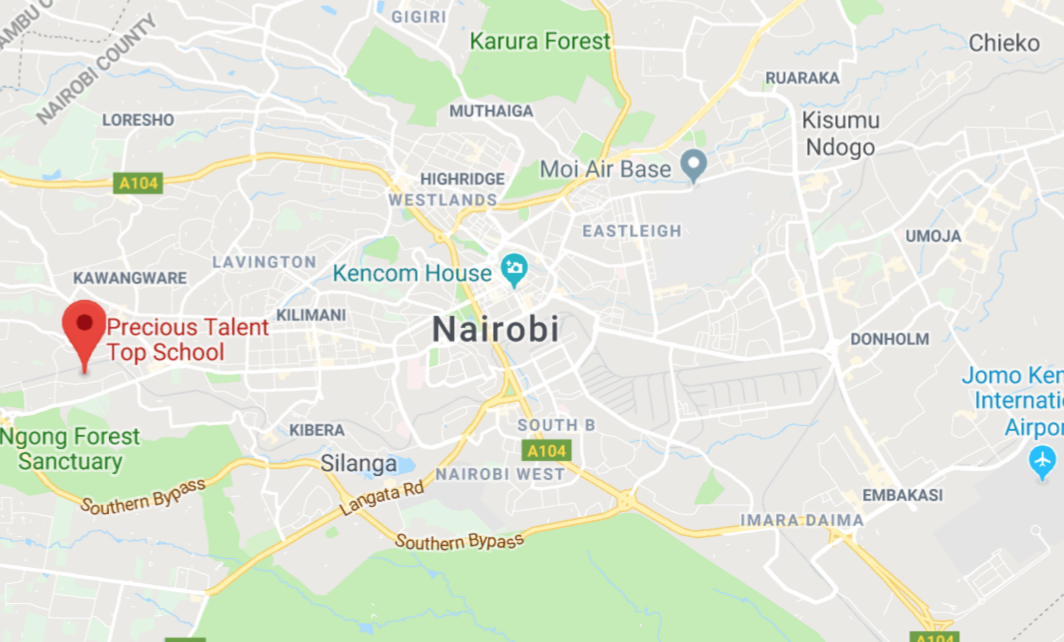 At least seven children have been killed in the Kenyan capital Nairobi after a primary school collapsed.

Officials say Precious Talent Top School collapsed on Monday morning, just minutes after the start of the school day. The wooden structure came down shortly before 07:00 local time with the first floor of the structure collapsing on top of the children.

Emergency services have recovered seven bodies from the wrecked building and 64 others were injured during the collapse – at least two of whom are reported to be in critical condition.

“We have regrettably lost seven lives to this morning’s incident,” Education Secretary George Magoha told reporters outside the school in Dagoretti.

Moses Ndirangu, the school’s director, said the collapse may have been caused by the construction of a nearby sewer, which could have weakened the foundations of the wooden school building, he said.

Some locals complained about the time it took emergency services to respond to the incident although officials said they had difficulties accessing the site due to large crowds who gathered around the site of the collapse.

Precious Talent Top School is a private school situated near the Ngong Racecourse in Kenya’s capital. More than 800 pupils are thought to attend the school but some architects have questioned the quality of the materials and construction of the building.

Building collapses are relatively common in African nations, often due to a  combination of factors, including weak foundations, low-quality materials, construction mistakes and sub-par testing.