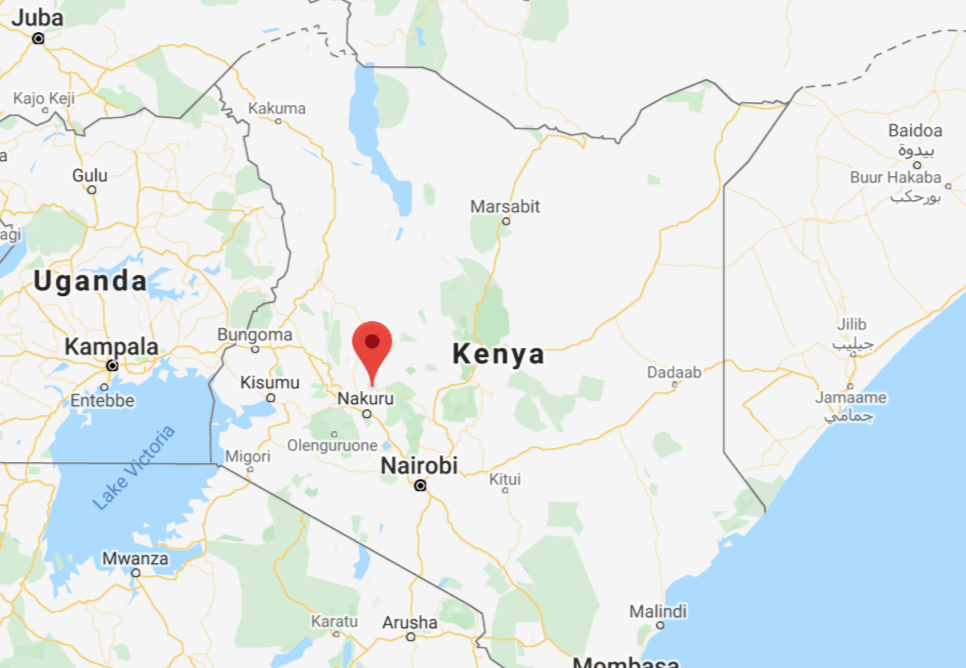 A court in Kenya has cleared nine people charged with causing the deaths of almost 50 people during the collapse of a dam in 2018.

The group of people, who included the owner of the dam, were cleared of manslaughter on Monday at a court in Naivasha, north of the capital Nairobi. The chief magistrate questioned the commitment of the prosecutors in delivering their case.

In May 2018, a dam near the town of Solai, about 190km from Nairobi, collapsed after heavy rains. Dozens were killed as a deluge of water swept through farmland and homes in the town. Investigations revealed the dam was constructed by unqualified staff and breached environmental laws.

The owner of the dam and several government officials were among the nine charged over the collapse of the dam. After 18 months in court, the nine suspects were set free by a judge who said little progress has been made in the case.

The prosecution said it will appeal the verdict.