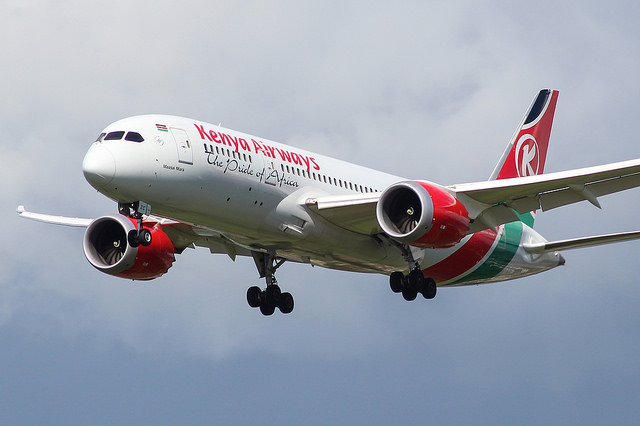 The airline, which is the third-largest carrier in sub-Saharan Africa, could turn to planes from Airbus or move for larger Boeing jets, such as the 787 Dreamliner, amid safety concerns over the 737 Max airplanes.

While the cause of the Ethiopian Airlines crash remains unknown, it was the second incident involving a Boeing 737 Max 8 jet in the space of five months. All 157 people on board Ethiopian Airlines flight ET302 were killed on Sunday when the Boeing aircraft plunged to the ground shortly after takeoff.

The incident followed the crash of a Lion Air flight in October that killed all 189 people on board after a Boeing 737 Max 8 plunged into the Java sea shortly after taking off.

Numerous airlines around the world have grounded their Boeing 737 Max 8s in the wake of Sunday’s crash and the European Union Aviation Agency has suspended all flights using the aircraft while investigations are ongoing. Meanwhile, Lion Air has already said it plans to drop a $22 billion order for the jet in favour of models made by rival Airbus.