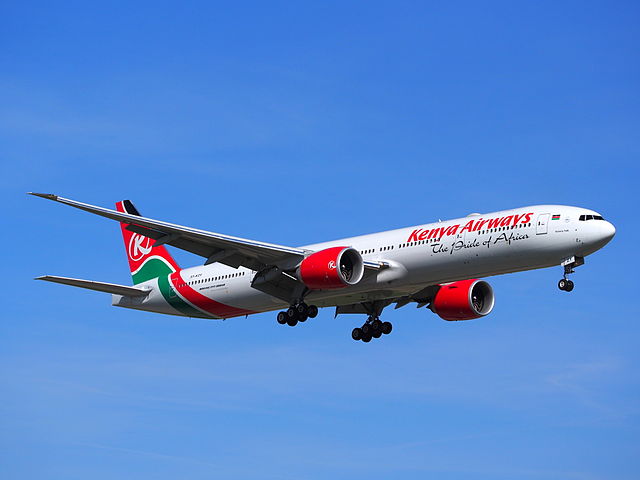 All Kenya Airways flights could be grounded on Thursday if plans to stage a strike go ahead.

The Kenya Airline Pilot Association (KALPA) issued a strike notice on Tuesday, demanding the resignation of Kenya Airways chief executive Mbuvi Ngunze. The organisation accuses Ngunze of worsening the airline’s financial crisis, insisting his resignation is the first step needed to get the firm back on track.

Kenya Airways is in the midst of a financial crisis that posted a Sh30 billion (almost $300m) loss in the last financial year. Chief Executive Mbuvi Ngunze has been tasked with turning around the airline’s fortunes, but his actions have infuriated members of KALPA.

“We are convinced that he lacks the aviation experience, capacity and moral authority to champion the airline’s recovery,” said KALPA head, Captain Paul Gichinga.

“Since his appointment, (he) has recommended the gradual decline of Kenya Airways into a regional carrier by recommending sale and lease of wide body capacity as well as the London slots. This has the benefit of making KLM stronger in the region as they already fly into Uganda, Rwanda and Tanzania,” he added.

“Should Kenya Airways collapse today, the biggest beneficiary would be KLM.”

Kenya Airways insists it has not been formally served with a strike notice ahead of Thursday’s proposed walkout. The firm says unions are required by law to give companies a minimum notice period of seven days. On this basis, Kenya Airways has moved to reassure its customers that no strike will take place and their journeys will go uninterrupted.

“We would like to assure our customers and travel trade partners that we are fully operational,” the airline said in a statement.

Should the strike go ahead, it will not only disrupt travel plans for thousands of people but also threaten a 20-year-old deal with KLM. That deal is being partly blamed for the current Kenya Airways crisis and KALPA is seeking a review of the partnership between the two airlines.