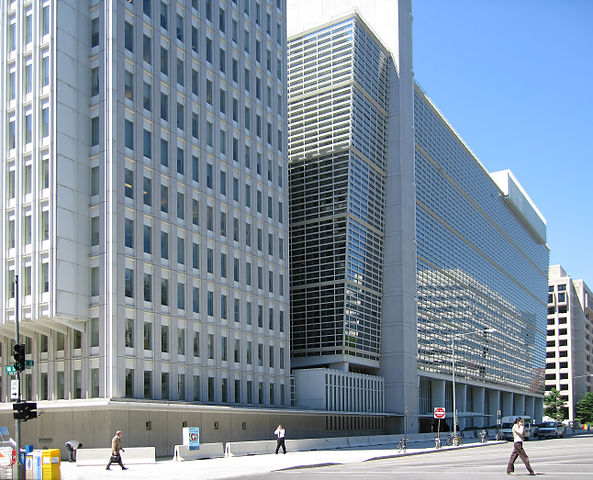 Keyna has requested a loan of $750 million from the World Bank to fund housing, agriculture and other development projects.

The organisation is set to meet on Tuesday to discuss the request as concerns over Kenya’s rising debt continue – an issue many African nations are once again facing. The request comes after the East African nation secured favourable rates on a $2.1 billion Eurobonds deal despite lacking a number of precautionary measures related to debt management.

If Kenya’s loan request is approved, the funds will be used to invest in key development projects, including two of the country’s so-called Big Four priorities: affordable housing and agriculture.

Economic experts have warned African nations are facing another debt crisis with 24 countries already having passed the 55% debt-to-GDP ratio. Countries like Kenya face growing pressure to increase rates of development in order to secure more investment but the debt incurred along the way leaves their economies fragile.