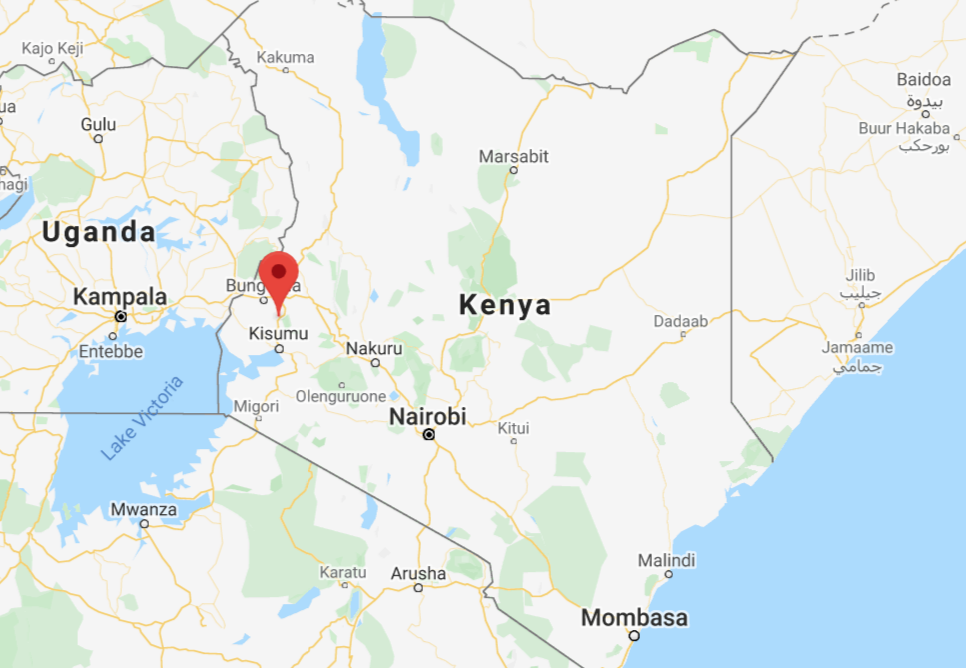 At least 14 school children were killed on Monday during a stampede at a primary school in Kenya.

Police have launched an investigation into the cause of the crush that also injured dozens of pupils as they were leaving the school in the western town of Kakamega to go home at around 5pm local time. the school has been closed following the tragedy while police conduct their inquiries.

Most of the children who died are believed to have been in grade five, meaning they would have been aged between 10 and 12 years old.

As kids were going home from school there was a stampede as they were going down the stairs,” said Peter Abwao, a spokesman for Red Cross Kenya. “It’s a three-storey building, it’s a classroom block.”

Footage shown by local media showed parents gathered at Kakamega hospital waiting for news of their children. One of the children’s mothers told local reporters that children were running away from teachers when the stampede occurred.