Kenya: At leat 60 killed in landslides amid downpours 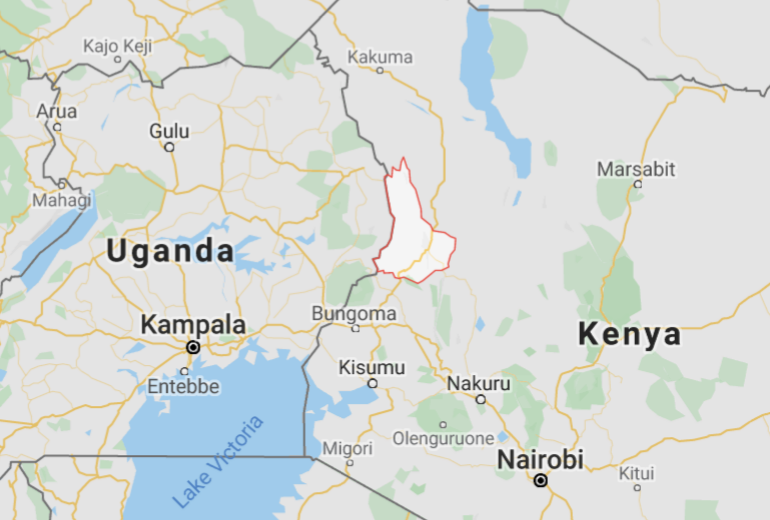 At least 60 people have been killed in a landslide in West Pokot region following torrential downpours that began on Friday.

By Saturday, dozens of lives were known to be lost in the landslide but the official death toll reached 60 people on Sunday as the search for survivors continues. Authorities have warned the final death toll could still rise before rescue efforts come to a close.

Heavy downpours began on Friday in West Pokot, along the shared border with Uganda. The torrential rain worsened overnight causing flooding and landslides that destroyed bridges and houses, leaving a number of villages inaccessible by road.

On Saturday, authorities said at least 36 people had been killed in the landslide while a number of others were still missing. The death toll was raised to 60 on Sunday as rescue personnel and security forces continue efforts to limit the number of fatalities caused by the weekend’s downpour.

Almost 5,000 families have been displaced by the flash floods, according to local reports.