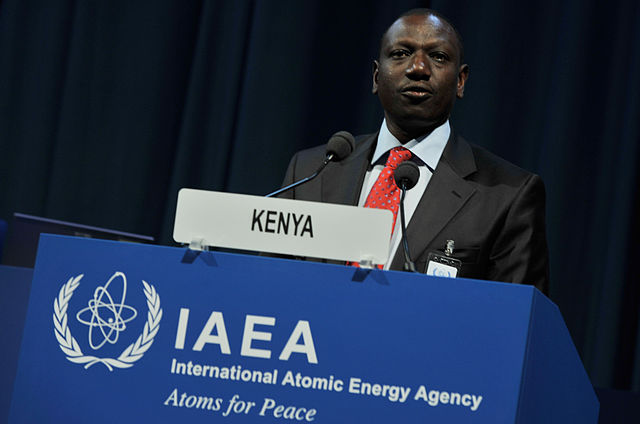 It’s the second time in two years the country has appealed to the UNSC that the pairs’ ICC cases be deferred, after the first request was denied in 2013. Kenyan MPs insist the cases undermine the political stability of the country and the entire East African region.

A petition signed by 190 Kenyan MPs requests the UNSC to order an audit of the witnesses used against Mr Ruto and former radio journalist, Joshua arap Sang. One of the key criticisms of the IIC cases has been the use of recanted witnesses by the prosecution.

“Kenya regrets to inform the Council that the concerns of Kenya, and indeed of the African Union on this matter remain unresolved to date,” says a letter to accompany the petition.

“The case at the ICC continues to pose serious political and social distraction within Kenya and by extension, continues to undermine the immediate and long-term political stability of Kenya and threatens of the sub-region of Eastern and Africa and Horn of Africa.”

Charges of crimes against humanity

The pair are the final two cases from a group of six suspects the ICC have charged, following the events of 2007 and 2008. President Uhuru and Francis Muthaura were among the other high-profile names, although charges were dropped against them both.

Kenya’s petition for the deferral of Ruto and Sang’s cases was forwarded the UNSC on October 20.