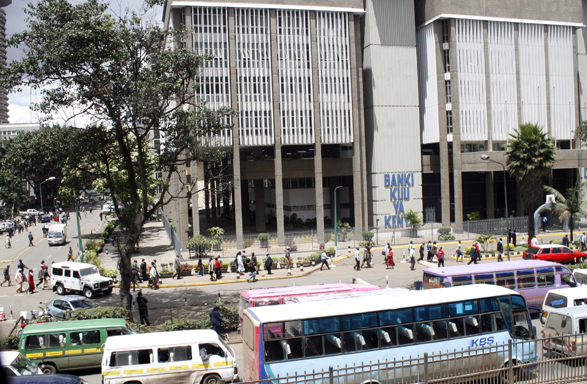 A Kenyan retail bank has been placed under receivership by the Central Bank of Kenya (CBK) following financial difficulties.

Chase Bank is the third in Kenya to be placed under receivership by the CBK over the last year. Reports have started to emerge that Sh95 billion belonging to 55,000 customers could be at risk.

Rumours of the bank’s financial problems emerged last week, sparking panic withdrawals from customers who were desperate to get ahold of their money. However, the bank was placed under receivership on Thursday, its key figures sacked and all withdrawals blocked.

An audit has since revealed hidden loans were given to the bank’s directors, one of which lent himself Sh7.9 billion. The director, who has been named as a major shareholder, has put billions of customer and business’ money in danger.

“What we have seen at Chase Bank is a situation where the auditor has expressed major concerns regarding recoverability of loans and unsecured insider lending,” Central Bank Governor Patrick Njoroge told the press at a conference in Nairobi.

Fears for Kenya’s banking sector have resurfaced now that three lenders in the country have been placed under receivership in the last nine months. However, Central bank governor Njoroge has denied there is any reason for concern.

“You should not view this as a systemic problem,” he said.

Njoroge claimed a social media panic largely contributed to the bank’s closure, after hundreds of customers from across the country tried to withdraw their money. He also pointed out that the lender’s cash crunch could have been avoided had Sh5 billion borrowed by the bank been received by the expected date.