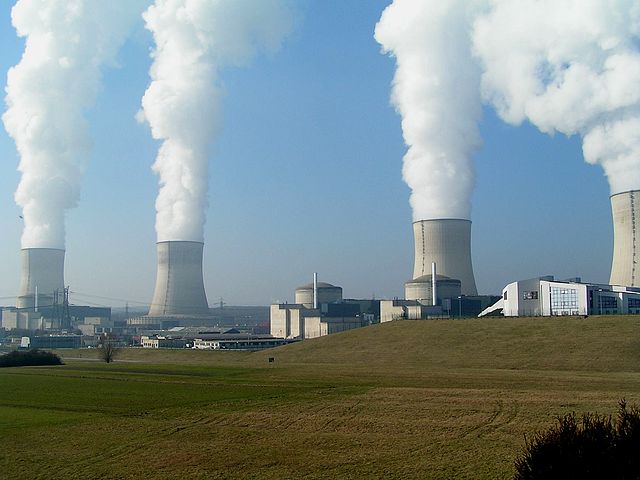 Kenya and China have signed a deal that will see the East African nation’s first nuclear power station open in 2025.

The Kenya Nuclear Electricity Board (KNEB) has revealed plans to set up the country’s first nuclear power plant with an initial capacity of 1000 MW in 2025, before boosting output to an ambitious 4000 MW by 2033.

The statement from KNEB pledges to make nuclear energy “a key component of the country’s energy” as the nation seeks to establish a sustainable and self-sufficient solution to energy production.

Bringing power to a growing population

The deal will see Kenya “obtain expertise from China by way of training and skills development, technical support in areas such as site selection for Kenya’s nuclear power plants and readability studies.” the statement said.

Kenya already has a deal in place with South Korea to aid the country’s nuclear development, with 10 students from Kenya studying nuclear power engineering in South Korea – widely cited as the world’s best eduction system.

Kenya’s National Economic and Social Council (NESC) highlighted the need for a nuclear plan in 2010, to cope with the country’s soaring population and drive development in the nation. The NESC recommended Kenya should start using nuclear power by 2020 and this latest deal with China should bring nuclear power to the country a little over the council’s projected time frame.

It’s a strong indication of the progress Kenya has made in the last five years. In August the International Atomic Energy Agency (IAEA) sent a specialist team to conduct a nuclear infrastructure review, applauding the progress made in the country:

“Kenya has given thorough consideration to the infrastructure that will be necessary should the country decide to proceed with the development of a national nuclear power programme,” said INIR mission Team Leader, Jose Bastos.

Feedback was well received by the KNEB, prior to signing the deal with China. KNEB’s Executive Chairman and CEO, Ochilo Ayacko, welcomed the review’s finding and reaffirmed the board’s commitment:

“We are delighted with the recommendations made by the IAEA,” he said. ” Kenya is committed to a successful nuclear power programme with the aim of providing affordable, reliable, competitive and safe electricity. This gives us the impetus to proceed towards the next stages and gives the government a good framework of the actions and issues requiring further development.”