Kenya has the cleanest air in the world, report says 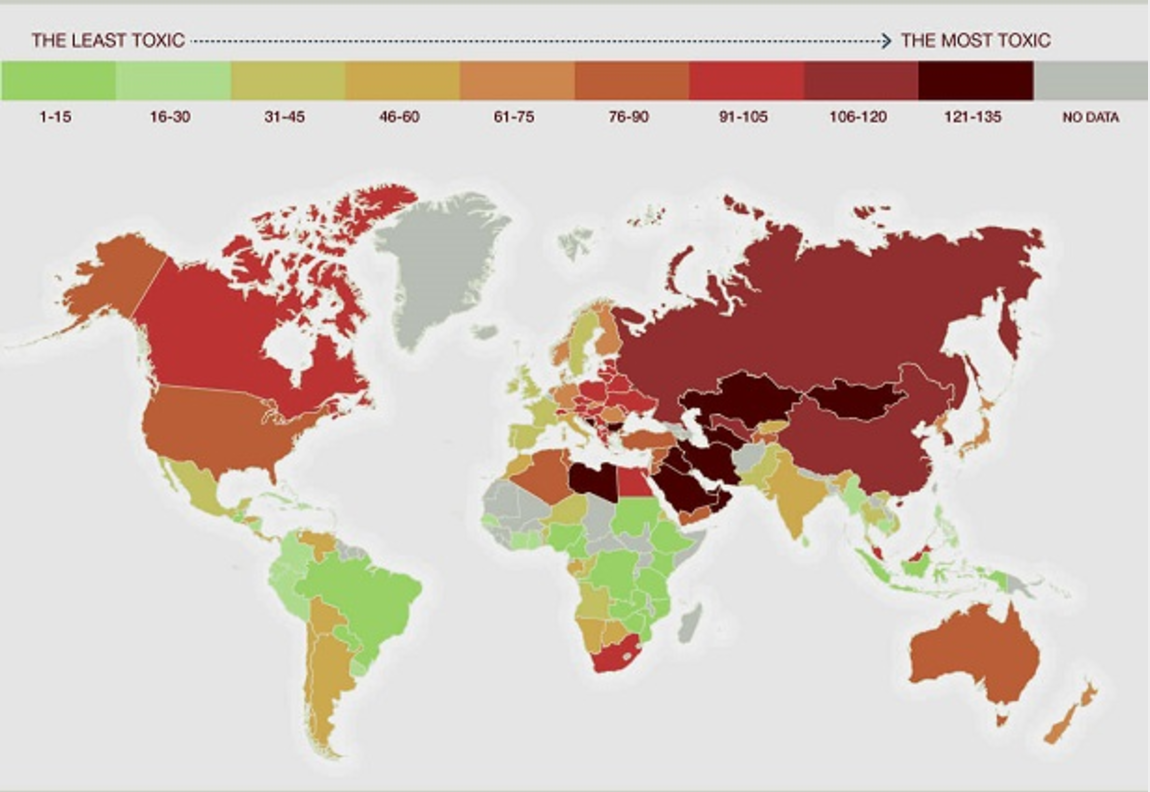 Kenya is ranked as the country with the cleanest air in the world, according to a new report by Eco Experts.

The renewable energy firm based used data from the World health Organisation (WHO) to compile a list of “the most toxic” countries in the world. Kenya comes in last with the lowest score on five different factors and Africa in general scores very well in the study.

In the study, each country is ranked on five key factors based on data from WHO:

A global map of the study’s findings shows parts of Africa, South America and South East Asia ranks among the cleanest in the world. 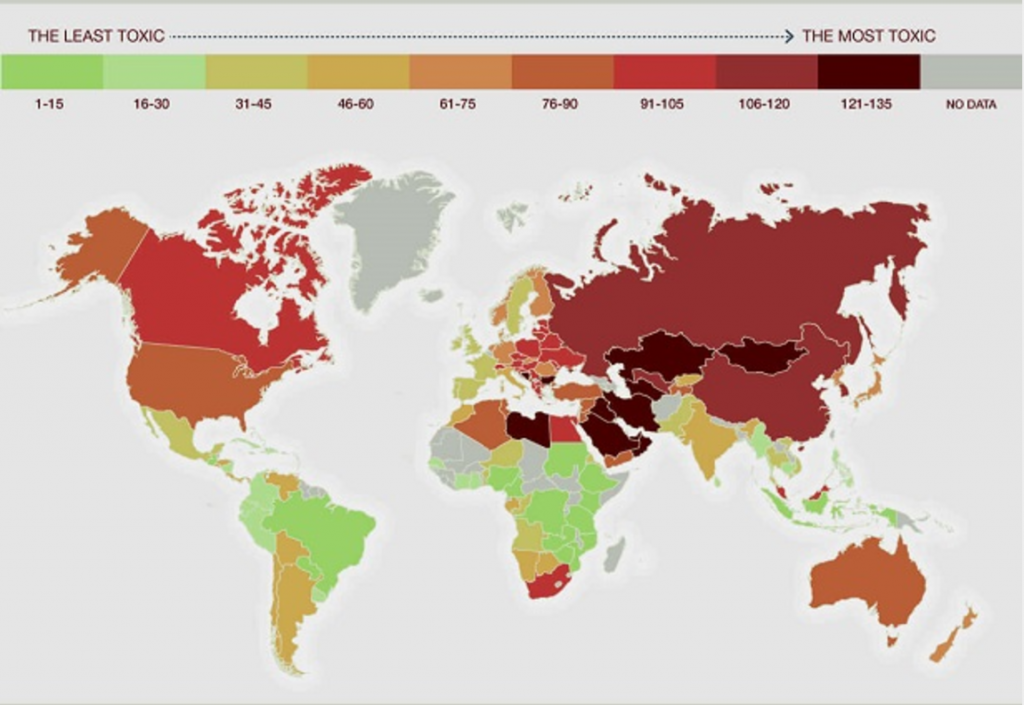 The 10 least toxic countries in the world, according to the report, are Kenya, Tanzania, Ethiopia, Mozambique, Cameroon, Zambia, Indonesia, Zimbabwe, Brazil and Congo DR.

As for the most toxic countries in the world, the Middle East stands out as the worst performing region:

Despite ranking as the world’s cleanest country for air pollution, there are still challenges for Kenya to overcome. More than 14,000 Kenyans are known to die every year from health conditions which can be traced back to air pollution.

The biggest contributors to air pollution in Kenya wood and kerosene, which are widely burned for cooking and lighting – particularly in poor communities. The expanding motor industry in Kenya is also becoming a concern for the country, as is the case for many developing countries that currently rank low on the air pollution index.

The concern is these countries will also rank poorly as development and industrialisation continue to spread.