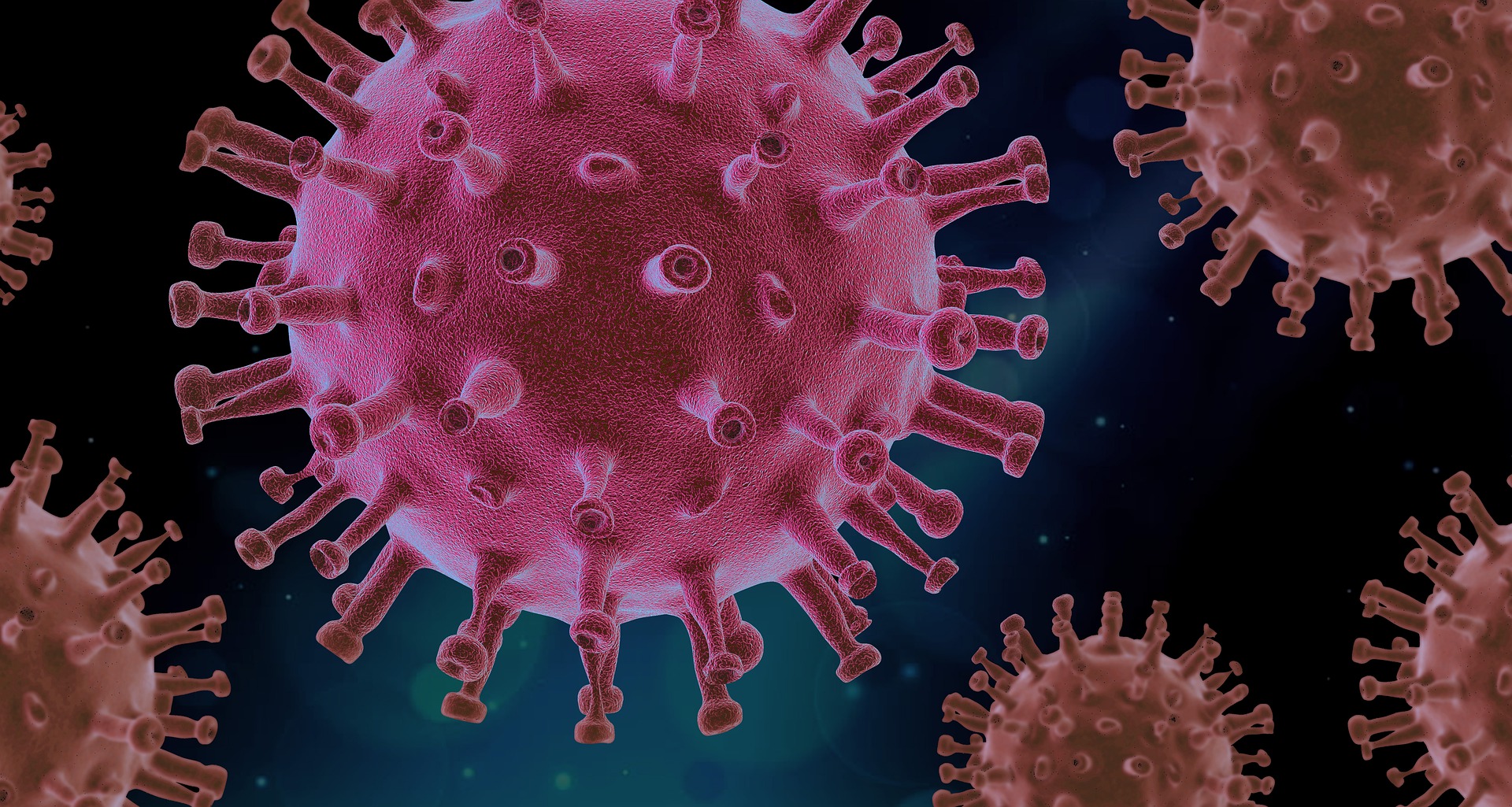 Kenya is considering banning air travel from South African countries in response to growing fears of a new coronavirus variant discovered in Johannesburg. The variant, which the World Health Organization calls Omicron, is said to be more transmissible than any other variant.

Although there is still a lot of unknowns, countries around the world have been moving ahead to curb possible transmissions. Kenya appears to be mauling banning flights for the epicenter in South Africa but so far nothing has been announced.

What we Know So Far About Omicron

The Omicron variant was discovered in South Africa last week. According to the initial assessment, the variant is believed to be more potent and more transmissible than any other variant we have seen so far. South African authorities are however assessing how severe the variant is.

So far, preliminary reports note that the symptoms associated with the variant are mild at best. But it is worth noting that those affected so far in South Africa are younger adults who typically have mild reactions to COVID. In fact, the WHO has warned that there is very little data to conclude that the effects of Omicron are mild.

We would have to wait for at least two weeks to know the extent of the threat caused by the variant. There is some possibility though that the variant could evade vaccine protection, something that is worrying a lot of health experts.

If indeed Kenya goes on to ban flights from Southern African countries, it won’t be the first country to do so. In fact, once the variant was reported, many countries moved fast to curb possible community spread in their countries. The UK, Germany, the US, and other European countries have already banned incoming flights from South Africa and surrounding nations.

What’s Next for Kenya

Kenya has been struggling to ramp up vaccinations in an effort to protect its population against another pandemic surge. So far, less than 5 % of the population has received a single vaccine jab. The East African nation has however been getting a lot of vaccines from the world. It’s only a matter of time before mass inoculation is achieved.  The government has also noted that it is carefully assessing the impact of Omicron in other countries. This will inform what kind of measures to take.

How Serous is the Omicron Threat in East Africa?

Going by the warnings issued by the WHO and other European countries, it is clear that there is some level of the high risk associated with Omicron. But unlike other countries, Kenya is yet to report a case of the variant. Although cases could still surge in the coming weeks, so far things are looking good.