Kenya cracks down on vendors with heavier fines and jail terms in a bid to eradicate single use plastics. 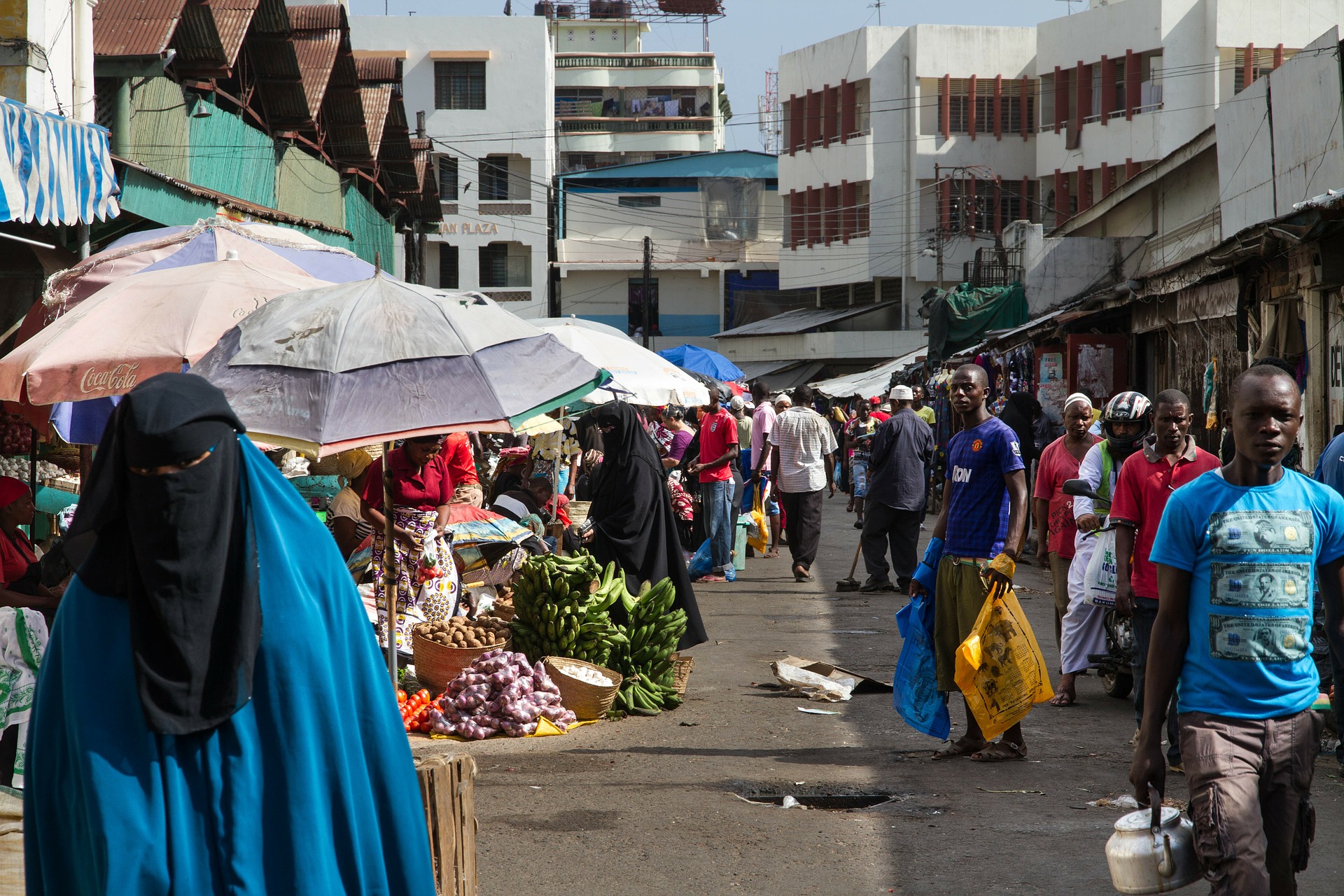 This year, Kenya marks the fourth anniversary on the ban of single use plastics. The plastic bags ban came into effect in 2017. In a bid to clear the scourge of waste choking the capital, Nairobi has implemented heftier fines and jail terms. Vendor’s risk going to jail or a $40,000 fine for packaging food in single use plastic.

The ban on the sale, production and use of single use plastics is the strictest in the world. Law breakers risk a fine of $40,000 dollars or a four-year jail term. Furthermore, in 2020, president Uhuru extended the ban to include the use of plastics in protected areas. The ban intends to include all Polythene bags, PET bottles and all single use plastics that contain polymers.

The ban was rolled out in 3 phases. The government planned to eradicate the use of polythene bags, PET bottles and finally provide incentives to the private sector. The ban on polythene bags was aimed at benefiting public health. A report by the National Environmental Management Agency (NEMA) found that more than 50% of cattle near urban areas were found to have plastic bags in their stomachs. According to the government, Kenya has today attained over 80% success in ban enforcement. However, concern has been raised improper disposal of PET bottles.

Four years on, Nairobi landfills are awash with tons of plastic waste. Kenya’s plastic problem is also heightened by other countries’ waste. Kenya started taking in more for recycling after China shut its borders to most plastic waste imports in 2018, . In addition, a US-Kenya free trade agreement seeks to import plastics into Kenya. However, recycling falls in the hands of ordinary Kenyans and the private sector. Consequently, Kenya manages to recycle only 15 percent of all the plastic waste it produces.

On the other hand, over 1,000 water packaging companies in Kenya face closure if a ban on PET bottles is effected. Subsequently, the government will lose up to 4 billion in revenue annually from the bottled water sector alone. An inadequate supply and expensive alternatives have put the livelihoods of small holder traders who rely on plastic packaging at risk.

Since the ban the survival of, over 170 plastic manufacturers in Kenya may go out of business. In response to the plastic bag ban, Kenyan Association of Manufacturers (KAM), unsuccessfully tried to stop it in court. “The direct employment created by the plastic sector is over 2.89% Kenyan employees,” says Phyllis Wakiaga, KAM CEO. “Indirect employment and dependents through retailers, wholesalers, recyclers, packers and outlets is over 1.2 million personnel nationwide.”

According to UNEP, nondegradable plastics account for 73% of litter in any aquatic habitat. In addition, Plastic kills over 100 million marine animals and harms over 600 marine species every year globally. Environmental damage of plastic waste catalyzed many African countries to take affirmative action. Rwanda’s swift and successful ban in 2008 was a benchmark for East Africa. Kenya was spurred to implement stringent rules against plastics in 2017. In Uganda, despite bans being announced on four separate occasions, implementation continues to be delayed.