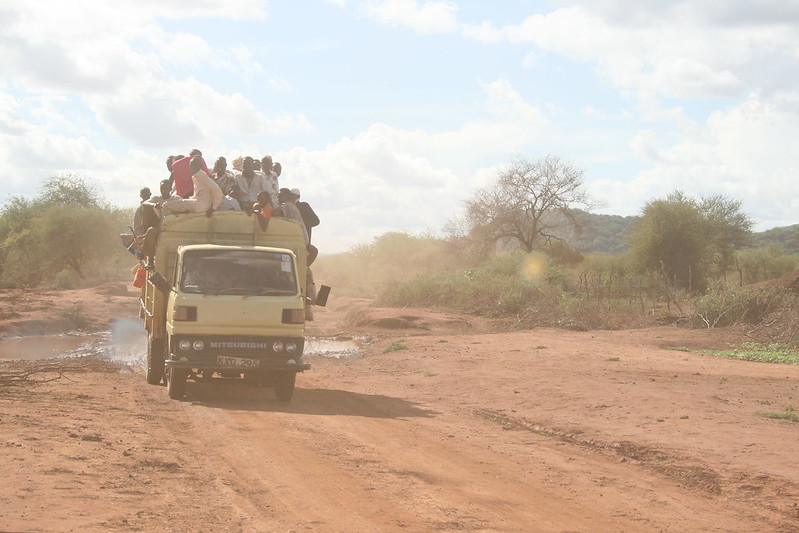 Kenya is set to launch a weather modelling system to help farmers protect their crops and cope with the devastation caused by floods and drought conditions.

Developed by researchers at Kenya’s Jomo Kenyatta University of Agriculture and Technology, the Climate Atlas is due to be launched early next year. The system will provide farmers with projections on rainfall and temperature patterns across Kenya for the years 2050-2100.

While Kenya’s weather modelling system is far from the first of its kind, it is the only one that provides localised data for Kenya’s 47 counties across an extended period. The web application was developed by John Wesonga to be accessible to farmers across the country and help them deal with weather patterns before they strike.

For example, farmers can use the Climate Atlas to predict when heavy rainfall is due and build more dykes or greenhouses. Likewise, farmers will be able to create better irrigation systems ahead of projected drought conditions. By using a weather modelling system, farmers can invest their resources where the most impact can be made.

Climate change is causing increasingly erratic weather patterns across East Africa. Heavy rains and flooding are compounded by drought conditions resulting in increased levels of hunger across various parts of Kenya. Agricultural technology is seen as a key factor in dealing with changing weather patterns.