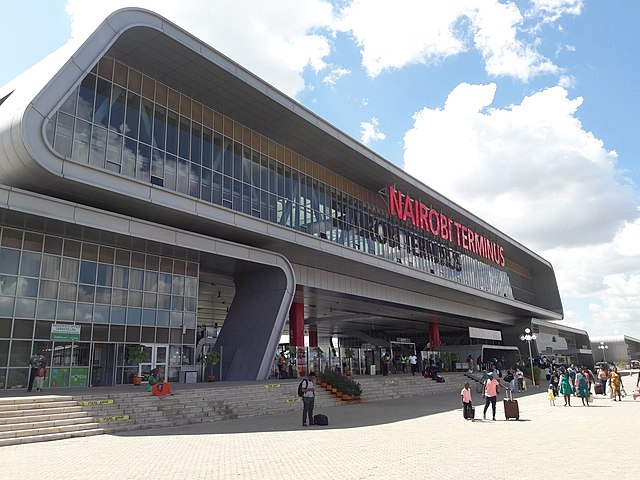 Kenya is now ranked 31 in the latest ranking of the Africa visa openness index [AVOI]. The ranking measures the ease at which Africans can enter a particular country. The new position of Kenya is a new low, and it has been slipping since 2018, when the country was ranked 8th.

Kenya’s ranking was the best back in 2018 as a result of former president Uhuru Kenyatta implementing a visa-on-arrival policy for all Africans. Since the government had restricted travel to curb the pandemic, it has been slowly lifting the restrictions.

As for now, out of all the 54 nations in the continent, only 19 countries can travel visa-free, while citizens from 34 countries are required to have a visa. Since the pandemic, Kenya has scrapped all visa-on-arrival schemes with all African countries as of august this year.

The reports also reveal that the continent is more open overall compared to previous years.

In the Common Market for Eastern and Southern Africa [comesa] region, Kenya and Uganda are ranked as the most open countries as they provide visa-free arrangements for ten COMESA members. Kenya, though does not offer visas on arrival to the rest of the members.

The COMESA region still has, on average low visa reciprocity of 20 percent and 36 percent when combined with visa on arrival.

A couple of months ago, the South African president agreed to scrap the visa requirements for Kenyans for a maximum of 90 days annually. The news is set to come into effect on January 1, 2023. The change in guard had been long awaited since the South African had enjoyed the same privilege from Kenya since 2017.

In fact, many Kenyans have found it difficult to attain traveling papers to south Africa, citing several concerns, including the high cost of the visa and a slow processing period of at least five days.

In its defense, the South African government claimed to implement the rules to prevent irregular and unauthorized migration. South Africa has always come under attack from many African countries due to their xenophobic attacks against foreigners, especially Africans.

The visa deal will include a return policy for their citizens when the immigration laws are breached.

Kenya passport strength up one spot.

According to the recent ranking of passports of countries around the world, the Kenya passport seems to have moved one spot from 77th last year to 76th globally this year. This mobility score ranks countries according to how many countries their passport holders can travel to visa-free.

The Kenyan passport is ranked eighth in Africa after countries like Seychelles, Mauritius, South Africa, Botswana, Eswatini, Malawi, and Lesotho. Ramaphosa’s decision will further increase the strength of the Kenyan passport even further.