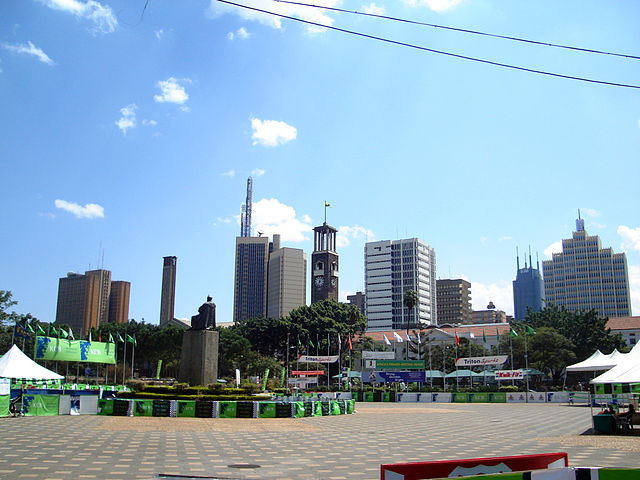 The United Kingdom currency fell to a record low against the US – dollar on Monday. This downfall was triggered by a fiscal policy that saw the biggest tax cuts in 50 years which raised the cost of UK government borrowing.

The Kenyan shilling value increased 3.42 percent against the pound on Monday. The shilling first opened trading at 129.97 units against the British pound but it later lost a little bit of value and was closing at a rate of 130 units.

This marks the biggest gain of the Kenyan shilling against the pound in nearly 14 years on January 20, 2009, when the shilling appreciated 3.82 percent in value against the British pound.

The British pound is among many major international currencies this year that have been falling against the US dollar partially caused by the Federal Reserve policy to increase interest rates to curb high inflation.

Another powerful currency like the Euro has been falling to a 20-year low and the region now suffers a real risk of recession.

The global economy has been shrinking. First caused by the global shutdowns as a result of covid. Later, as the world economy was recovering, an invasion of Ukraine by Russia brought it back down.

What does this mean to Kenyan exporters?

According to a report by the Kenya Bureau of Statistics, Kenyan exports to the United Kingdom amounted to sh 49.4 billion in the year 2021. Imports in the same financial year were sh33.6 billion. This shows trade between these two countries slightly favors Kenya. The country enjoys a trade surplus of sh 15.8 billion.

The compositions of Kenyan exported products are mainly agricultural such as tea, coffee, cut flowers, vegetable, and fruits.

The chief executive of the Kenya flower council has noted that Kenyan cut flower exporters might lose at least 15 percent of their earnings. He explains the main reason for the loss is all the exporters’ have contracts with the buyer.

The contracts require the buyers to buy using their local currency. The payment is later converted to Kenyan shillings by the local exporters. Weaker pounds will result in a low rate of conversion.

The European economies are currently suffering from the high cost of living. This is mostly driven by high energy costs. As such, the people there cut their expenditure on non-essential things like ornamental flowers.

A positive spin to strengthening the shilling against the British pound will be easing Kenya’s external debt burden. For now, 2.3 percent of Kenya’s debt about sh4.3 trillion is contained in British pounds.

On the other hand, a weakening British pound will reduce the price of imports from the UK. Kenya imports products like vehicles, machinery, alcoholic beverages, electronics, and pharmaceutical products.