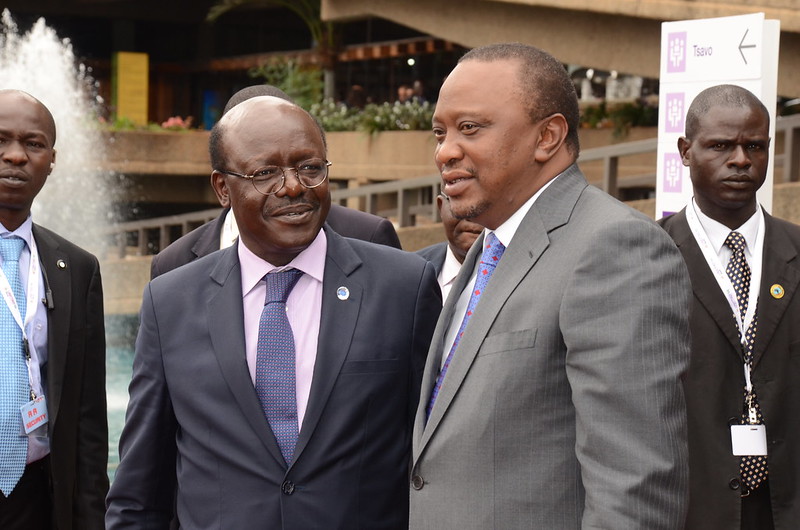 Kenya has extended a nightly curfew and restricted alcohol sales in restaurants following a steep rise in coronavirus cases in the East African nation.

President Uhuru Kenyatta announced the extension in a televised address on Monday where he said the curfew would remain in place for another 30 days. In addition to the extension, Kenyatta also announced that restaurants and eateries are no longer allowed to serve alcohol throughout the same period.

Kenyatta’s address came a day after health authorities in Kenya announced the largest rise in daily coronavirus cases in the country since the outbreak began. The nation logged 960 new confirmed cases on Sunday, bringing the total number of infections to 17,975 while the death toll now stands at 285.

The total number of infections in Kenya has tripled over the past month, despite efforts to contain the virus.

Kenya responded to the outbreak on March 25 by implementing a partial lockdown when the country had just 25 recorded cases. Authorities closed the border, shut schools and imposed a curfew from 9pm to 4am.