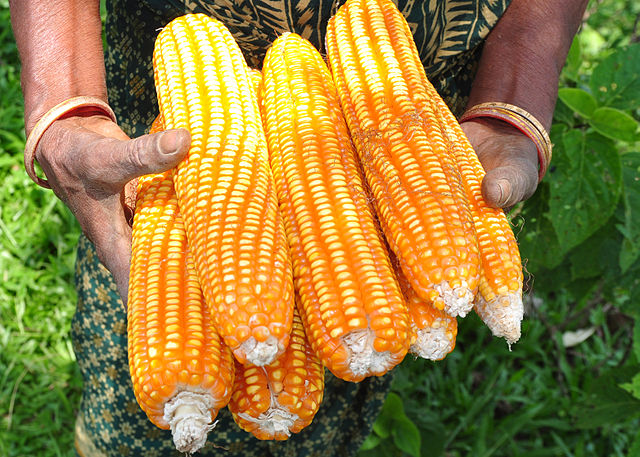 Farmers in Kenya say they’re pessimistic about the country’s maize shortage ending anytime soon, two months ahead of the next harvest.

The East African country has been grappling with a shortage of its most staple food since last year. Failed rains hit Kenya’s harvests hard last year, but this is only one of the many factors behind the maize shortage. Kenyan farmers say the shortage will continue until government policies – not weather patterns – change.

Speaking to farmers in a recent report, the BBC offered some insights into what they feel is responsible for Kenya’s maize shortage.

“Last year we received poor quality fertiliser from the government,” one farmer, Christopher Kiptum, explains. “That fertiliser wasn’t meant for maize and that’s what made our harvest go so low.

“The shortage actually began in April,” he adds. “But the government was not alert – they thought we still had maize.”

Kenya’s government is supposed to stock additional maize for use in times of shortages but critics say is has failed to store enough. There are more sinister accusations circulating in some groups, too.

Kenya’s year-long maize shortage prompted prices to reach one of its highest points in six years. The government decided to act, telling the nation it would remove duties on the importation of maize and subsidised local millers to produce cheaper products.

Almost half a million bags of maize were imported from Mexico – or at least that was the story. Until it was pointed out that importing from Mexico would take almost six weeks. Except the maize was already in Kenya, forcing many to ask where it really came from and why the government came up with its Mexico story.

Farmers, producers and retailers have all been accused of hoarding maize supplies for the sake of artificially driving up prices while some accuse the government of being involved in a fabricated shortage. There are plenty of accusations but little in the way of evidence to reveal the true cause of Kenya’s maize troubles.

Farmers in the country expect the shortage to continue.