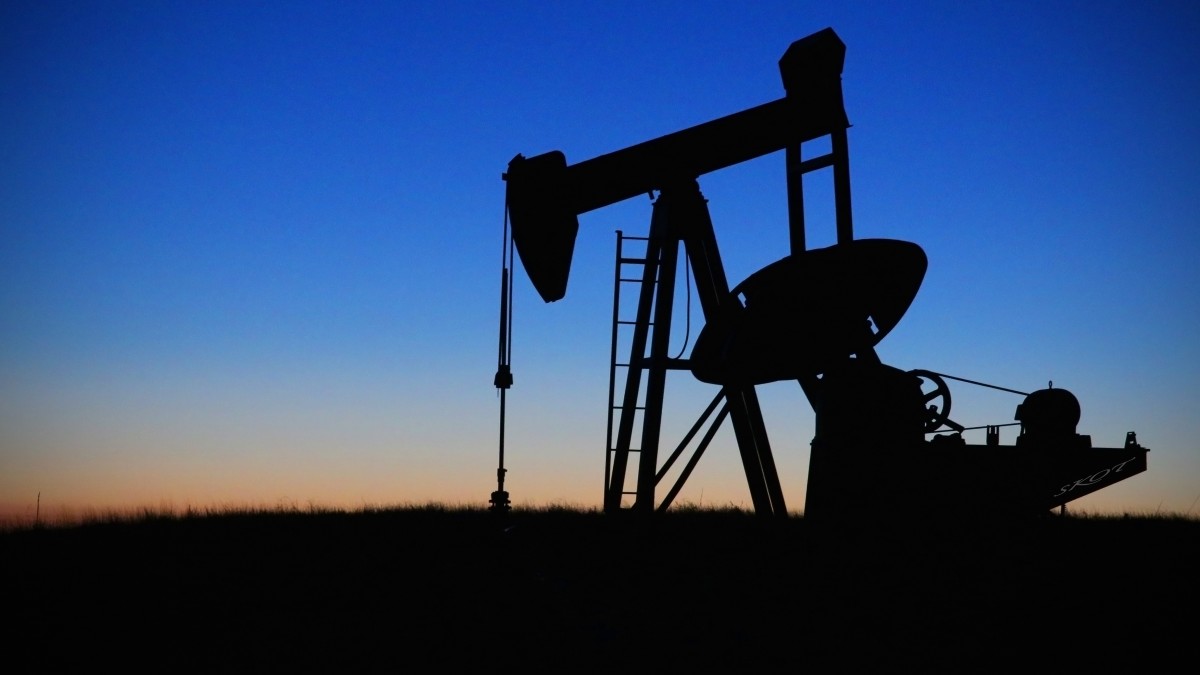 Kenya exported its first shipment of crude oil on Sunday, joining Uganda as the only two East African nations to export the commodity.

On Sunday, President Uhuru Kenyatta flagged off four trucks, each carrying 156 barrels of crude oil as part of an experimental programme known as the Early Oil Pilot Scheme.

“This flag-off event and the anticipated implementation of the Early Oil Pilot (EOP) Scheme marks the beginning of a long and fruitful journey,” President Kenyatta told attendees at a ceremony on Sunday.

Citing the economic benefits from Kenya’s entry into crude oil exports, Kenyatta said his government will “focus on the development of our oil and gas sectors for the betterment of the economy and people”.

The president also addressed concerns about how proceeds from oil exports will be distributed, insisting the government will manage Kenya’s oil experts in a way that ensures peace is maintained and the economic benefits are felt by the general public.

“The negative competition for oil and other natural resources has seen peaceful countries go to war. It has seen brothers take up arms against each other as mothers bury their children with no hope for the future,” he said.

“Seventy-five percent of the revenue from the production and export of oil will go to all the Kenyan people through the national government. Twenty percent will go to the county government of Turkana, while five percent is reserved for the local community.”