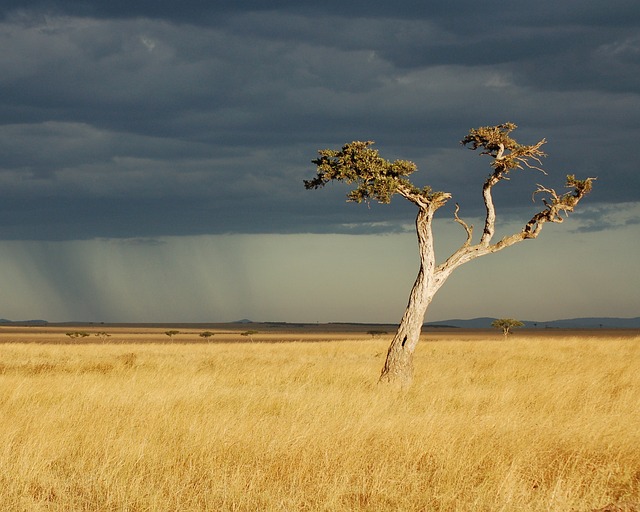 More than 100 people have been killed in southern and central Kenya since April by heavy downpours and floods – and the death toll continues to rise.

A further 200,000 people have been displaced by the deadly weather while authorities warn the risk of cholera outbreaks is increasing. Kenya’s Red Cross is calling the floods a “humanitarian crisis” that needs emergency funding from the international community.

Authorities and humanitarian groups in the country have been airlifting stranded people and delivering aid to villages cut off by the floods. The resulting death toll stood at more than 100 by Saturday and the number continues to rise as more bodies are discovered.

More than 200,000 people are also without homes as a result of the heavy rains although the worst of the weather is expected to be over. Kenya’s Meteorological Department predicts above-average rain in the western and central parts of the country, with remaining areas expected to be average.

Kenya receives most of its rain between March and June with a second rainy season, known as “the little rains” coming in November, which generally involves much lighter rains.

The floods caused by rains since April are already responsible for cholera outbreaks, with 15 of Kenya’s 47 counties currently being affected. Humanitarian groups are calling for an emergency response to prevent the spread of the deadly disease, which is spread through contaminated waters.